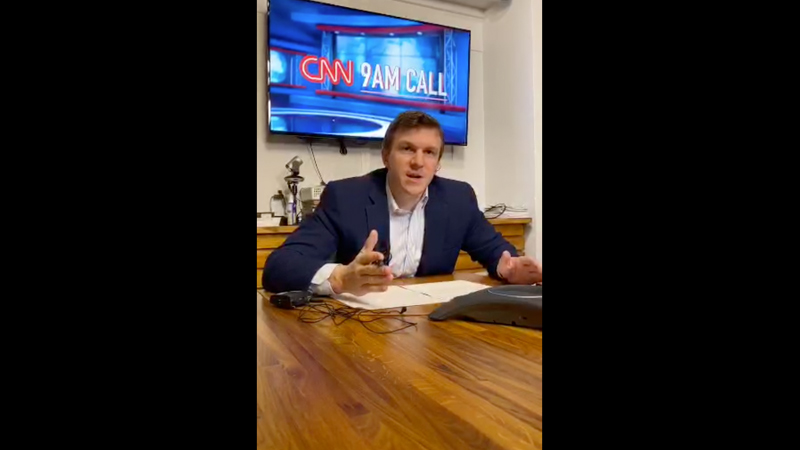 “Do you still feel you’re the most trusted name in news?” O’Keefe asks Zucker.

To which Zucker responds, “Thank you for your comment. So, everybody, I think in light of that, we’ll set up a new system, and we’ll be back with you, we’ll do the rest of the call later.”