“No responsible legislator should vote for such a thing,” said Justin Amash (L–Mich.). 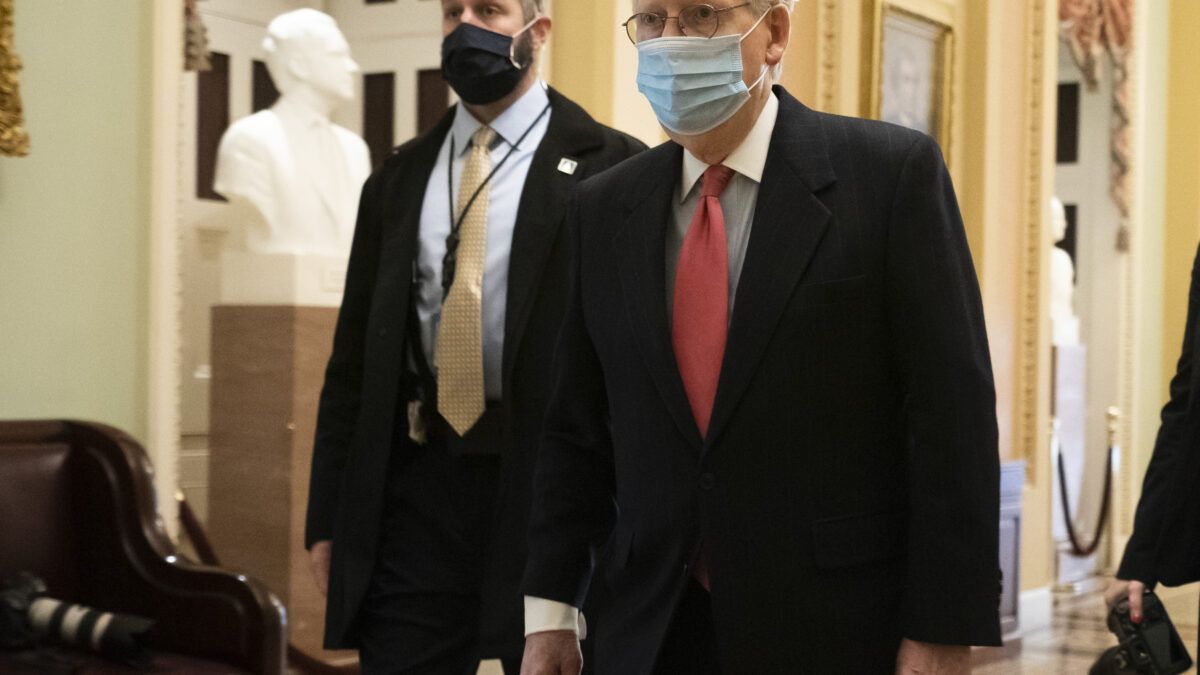 Congress reached a deal on Sunday to pass $2.5 trillion worth of COVID-19 relief for families and businesses. But until Monday afternoon, no one knew for sure what was actually in the bill.

Well, the 5,593 page behemoth has finally been released to the public, as well as to the curious legislators who are supposed to vote on it. Just printing this monstrosity was a nearly fatal task: The file containing it was so unwieldy that it kept crashing Congress’s computers.

The main thrust of the bill is to provide $600 per person to people below a certain income threshold and to expand the Paycheck Protection Program for various businesses. But that’s not all—not by a long shot.

For instance, the bill also instructs the Smithsonian Institution to create two new identity-based museums: one for women, and one for Latinos.