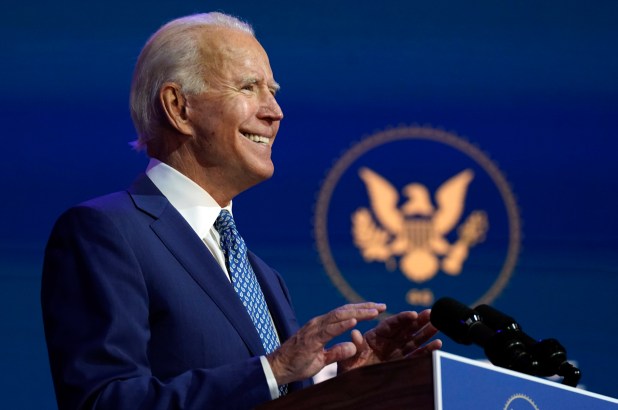 Former Obama chief of staff Rahm Emanuel’s famous axiom is that a crisis is a terrible thing to waste. It’s an even a worse thing to manufacture.

Although Joe Biden obviously disagrees. Creating an unwarranted sense of drama and urgency around climate change is central to his approach — to catalyze action unsupported by the facts or common sense.

In announcing his climate and energy team the other day, the president-elect declared climate change a crisis requiring a “unified national response.” Going even further, he called it “an existential threat of our time,” a frankly preposterous claim if taken literally, or even seriously.