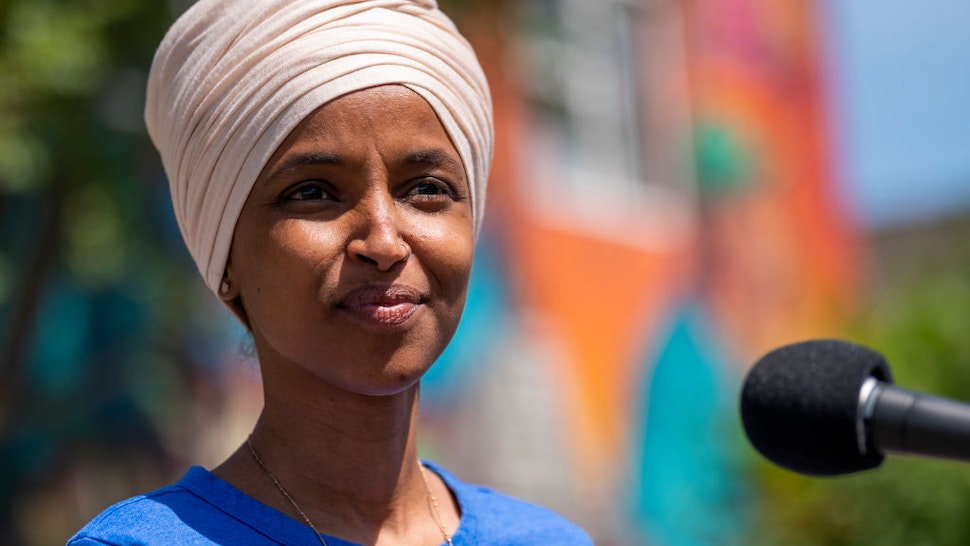 Progressives, including most members of the Democratic Socialist “Squad”, fired back at President Barack Obama Wednesday, torching the former leader over his comments deriding the far-left for advocating to “defund the police” — a slogan which Obama and other experts believe had a widespread, negative impact on Democrat success in down-ticket and statewide elections.

Speaking to a Snapchat audience Tuesday night, Obama mocked efforts to “defund the police,” deriding Democrats for adopting the slogan and then suggesting they had no real intention of “defunding” any police department, using “defund the police,” instead, as code for reforming law enforcement, panicking voters.