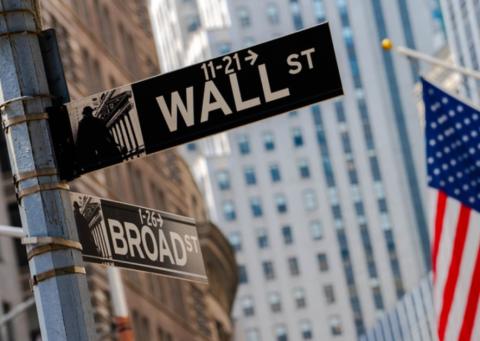 Thanks to lockdowns, high unemployment, and general uncertainty and fear over covid-19, the personal saving rate in the United States in October was 13.6 percent, the highest since the mid1970s. This is down from April’s rate of 33.7 percent, which was the highest saving rate recorded since the Second World War.

Moreover, among those who received “stimulus” checks under the CARES Act, only 15% of those surveyed in an NBER study reported spending it. 33 percent said they saved the payment, and 52 percent said they used the money to pay down debt.

Taken all together, these factors should spell an immense amount of deflationary pressure, both on the money supply, and ultimately on consumer prices as well.1