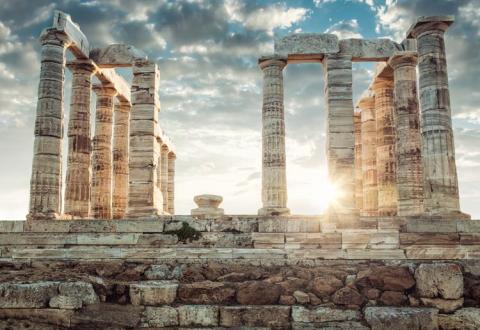 The Greek economy shrunk by a record 14 percent in the second quarter of 2020 while at the same time government efforts to ‘’cure’’ the economy have set the country on the road to cross the 200 percent debt-to-GDP ratio as the IMF forecasts. In the meantime, government budget deficits have reached new heights (around 7 percent).

The Government’s Response to the Recession

The Greek government tried to combat the economic downturn with a loose fiscal and monetary policy (through the European Central Bank). The initial aim was to support pretty much everyone from the public and private sector for the bad months of the covid-19 lockdown and hope for economic recovery when the summer arrived, with the tourist industry saving the day.