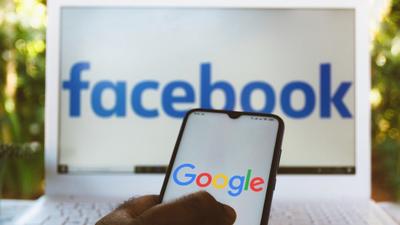 Texas and nine other states have accused Google and Facebook of colluding to divide and conquer the advertising market – and now it’s being reported that the two tech giants are working together to fend off accusations from the government.

The two companies had a secret agreement where “Google agree[d] to give Facebook perks if the latter backs off from direct competition”, according to RT. The two companies, in true Silicon Valley-nerd fashion codenamed their secret pact after a Star Wars character, reportedly called it “Jedi Blue”.

The pact reportedly said that “the two firms were aware that their agreement could trigger antitrust investigations” and that the two companies agreed to “cooperate and assist each other in responding to any Antitrust Action,” and “promptly and fully inform the Other Party of any Governmental Communication Related to the Agreement.”

The word “antitrust” was used no fewer than 20 times in the agreement, RT noted.