Despite Elizabeth Warren’s contention that it is the “single most effective economic stimulus that is available through executive action,” forgiving student debt is a bad idea. 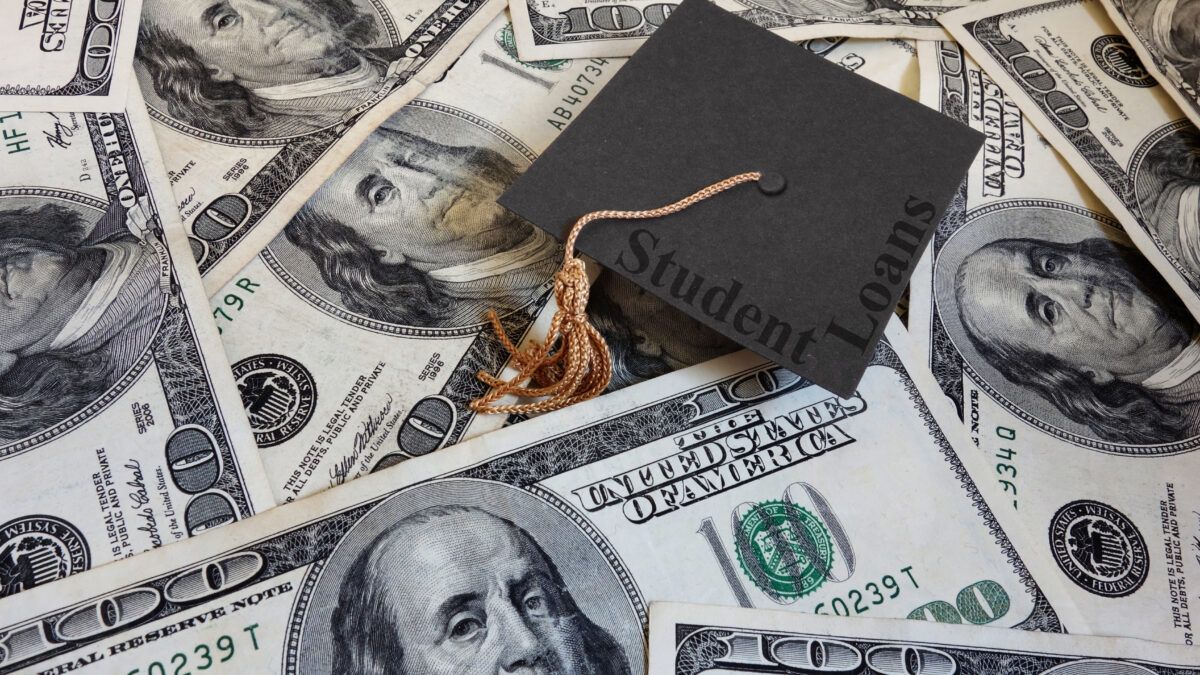 Some progressives, including Rep. Alexandria Ocasio-Cortez (D–N.Y.) and Sen. Elizabeth Warren (D–Mass.), are trying to pressure President-elect Joe Biden to waive large amounts of student loan debt. They argue that doing so would be a huge economic stimulus and necessary relief for Americans who borrowed heavily to attend college.

But student loan forgiveness would have less of a positive economic impact than many of its proponents say—a point that even some progressives openly acknowledge.

There is more than $1.68 trillion of student debt. There is more student debt than there is auto loan debt, or credit card debt. In a sense, it’s a self-perpetuating cycle. The federal government guarantees and issues student loans, colleges raise their prices, which means students need more loans, which leads to an increase in government-guaranteed lending, which inspires cost increases.