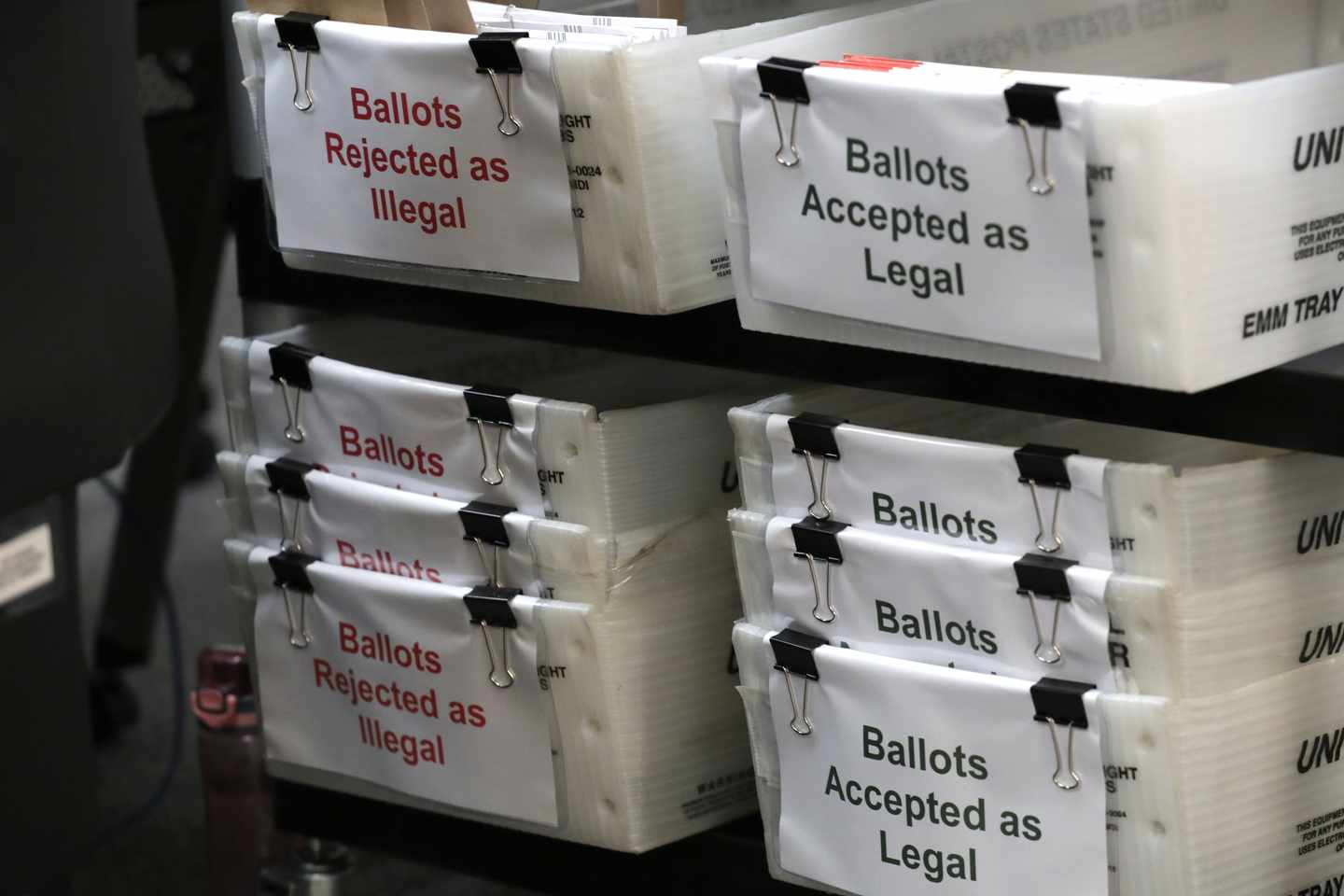 President Trump delivered what he called possibly “the most important speech” he had ever made last week. If you don’t know that, you can be forgiven. It’s not your fault.

You see, the speech was an update on voter fraud and irregularities in the 2020 election, and the mainstream media doesn’t want to cover that. They certainly didn’t air the 46-minute speech in full, and if you went back after the fact to read about it, you would find out that it was “filled with lies” (New York Times), “baseless” (USA Today and The Washington Post), and “falsehood-filled” (FactCheck.org). That’s code for “Trump said it, so we assume it isn’t true.”

But the speech was not “baseless.” It was a recitation of irregularities based on the testimony of dozens of people who had either signed affidavits or avowed publicly that they had personally witnessed illegality and fraud committed in the 2020 election. In addition, the president recounted the statements of several cybersecurity experts who found vote-count anomalies they said could only be explained by cheating.