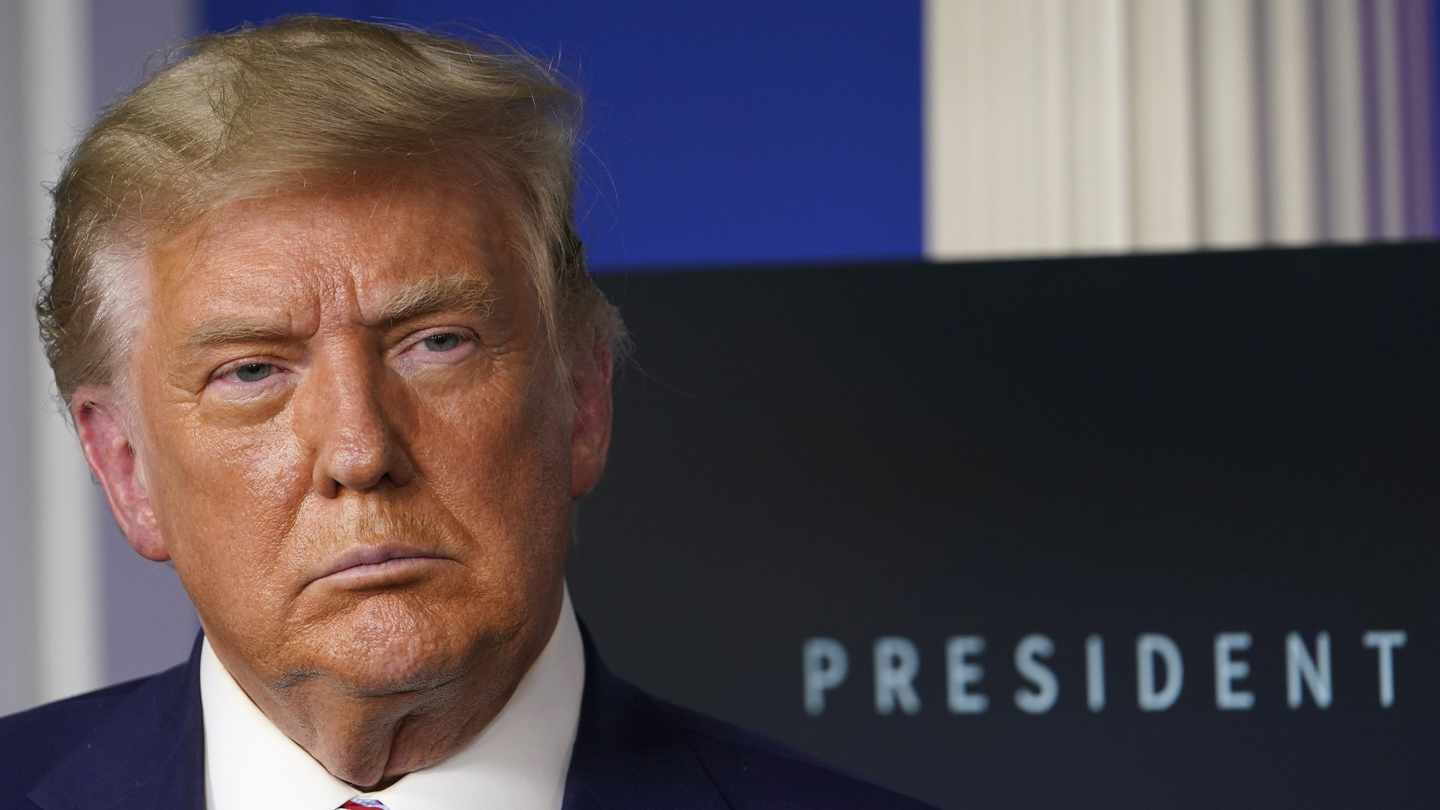 The legacy of President Donald Trump will be measured against the diminishment of his enemies.

First — even before he was nominated — he broke the corrupt, elitist Republican Party. If you don’t think that is true, just ask yourself when was the last time you took Jeb Bush seriously.

Next, he maimed the corrupt, elitist Democratic Party, which was so fearful that it resorted to dirty tricks that would have made Dick Nixon blush. Crooked Hillary and her gang of globalists invented a plot to “vilify” Trump by linking him to a fake scandal “claiming interference by Russian security services.” Don’t take my word for it. That comes from a contemporaneous memo by Obama-era CIA Director John Brennan, and we don’t have to speculate about whether the plot came to fruition because the nation wasted more than two years and $32 million on a special-counsel probe to look into the fake allegations against Trump. Some taxpayers group really ought to send Hillary a bill.