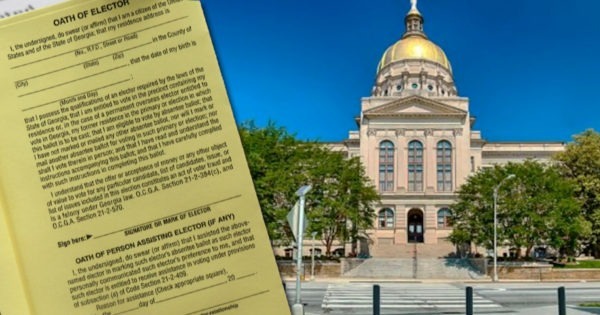 With a bevy of claims alleging vote fraud, ballot tampering, and non-adherence to legislated election processes, two critical State Senate committee in Georgia are set to hear testimony and examine evidence of malfeasance from whistleblowers and complainants from across the state.

Georgia’s Senate Government Oversight Committee and the Senate Committee on Judiciary issued statements saying they will hold back-to-back hearings on elections processes on December 3, 2020. The statement said the hearings would be livestreamed at 10am and 1pm, respectively.