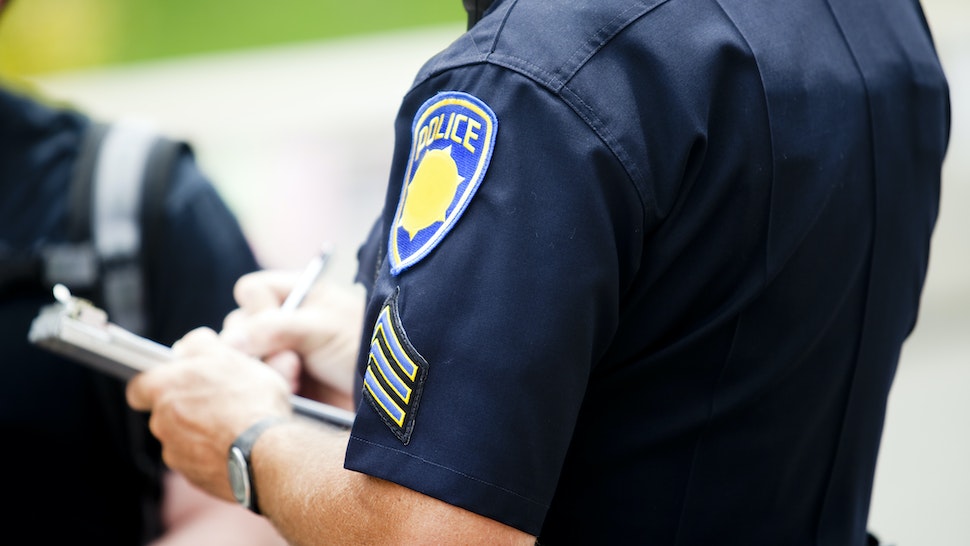 Members of Cornell University’s student government tried to pass a resolution last month that would disarm the school’s police, but the resolution failed.

Following that failure, anti-police activists within the student government worked to expel other members who had opposed the resolution and then held a second vote to disarm campus police, which narrowly passed on December 10, The College Fix reported.

Students said racism was employed by the student government members who wanted to disarm the police, who told numerous white students who spoke ahead of the initial vote that their opinions didn’t matter.

“As a white man, you cannot be the arbiter of what is and isn’t racist and who is a good or bad person. … You will never be the arbiter because you are a white man,” Student Assembly director of elections Moriah Adeghe told a U.S. Marine Corps veteran who spoke at the meeting.