The Constitution “plainly makes the appointment of electors a state-by-state matter.” 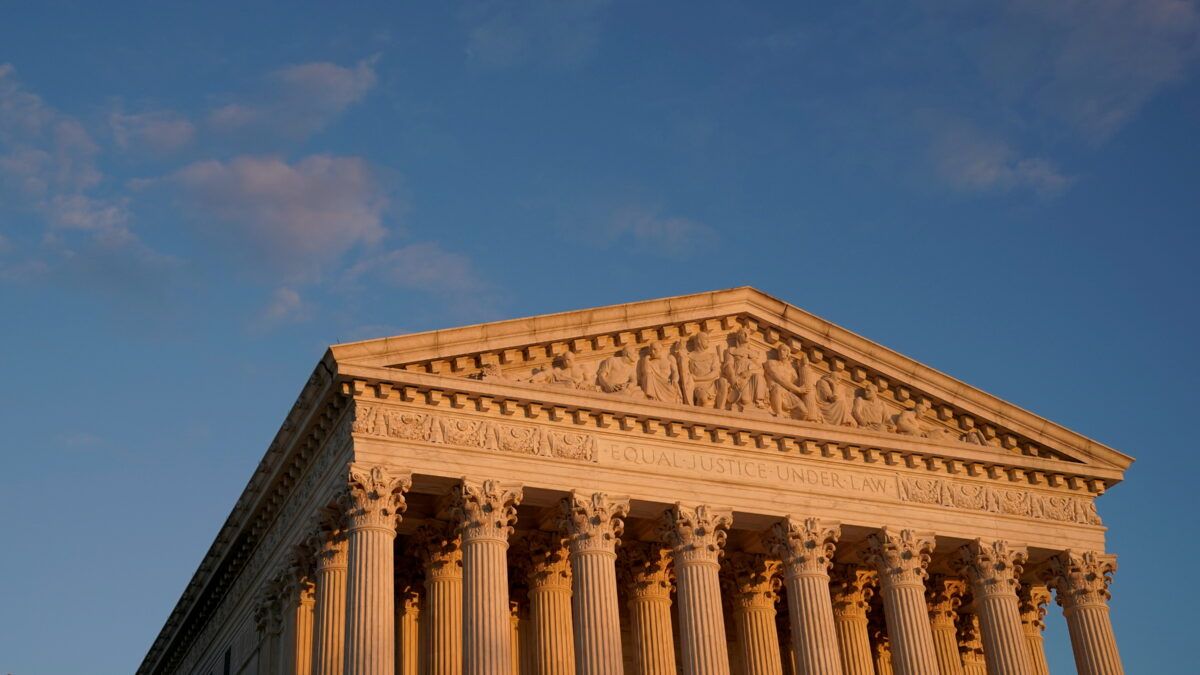 In a new legal filing that arrived at SCOTUS yesterday, a prominent group of conservative lawmakers and legal scholars have denounced the Texas lawsuit as “a mockery of federalism and separation of powers.” Among its signatories are former Sen. John Danforth (R–Mo.), University of St. Thomas law professor Michael Stokes Paulsen, former Department of Homeland Security official Paul Rosenzweig, and Princeton University legal scholar Keith E. Whittington. Those names are all known and respected among the justices of the Supreme Court.