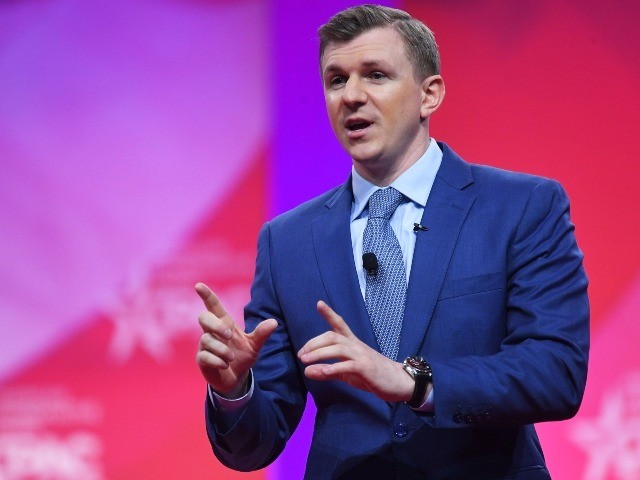 This is an actual tweet from CNNLOL from Monday afternoon: “Legal experts say this may be a felony. We‘ve referred it to law enforcement.”

Legal experts say this may be a felony. We‘ve referred it to law enforcement.

If there’s one thing to love about CNNLOL, it is stuff like this. They are such babies. Such spoiled, entitled, thin-skinned, little man-babies. Yes, CNNLOL is corrupt and embraces and encourages political violence and all that, but you can’t help but laugh when they freak out like little babies over stuff like this — especially when the tantrum and the tattling to law enforcement is because someone did to CNNLOL what CNNLOL has repeatedly done to others.