Some Trump supporters find it easier to believe that every major American institution is potentially corrupt than to think that a president with a history of telling whoppers is being dishonest again. 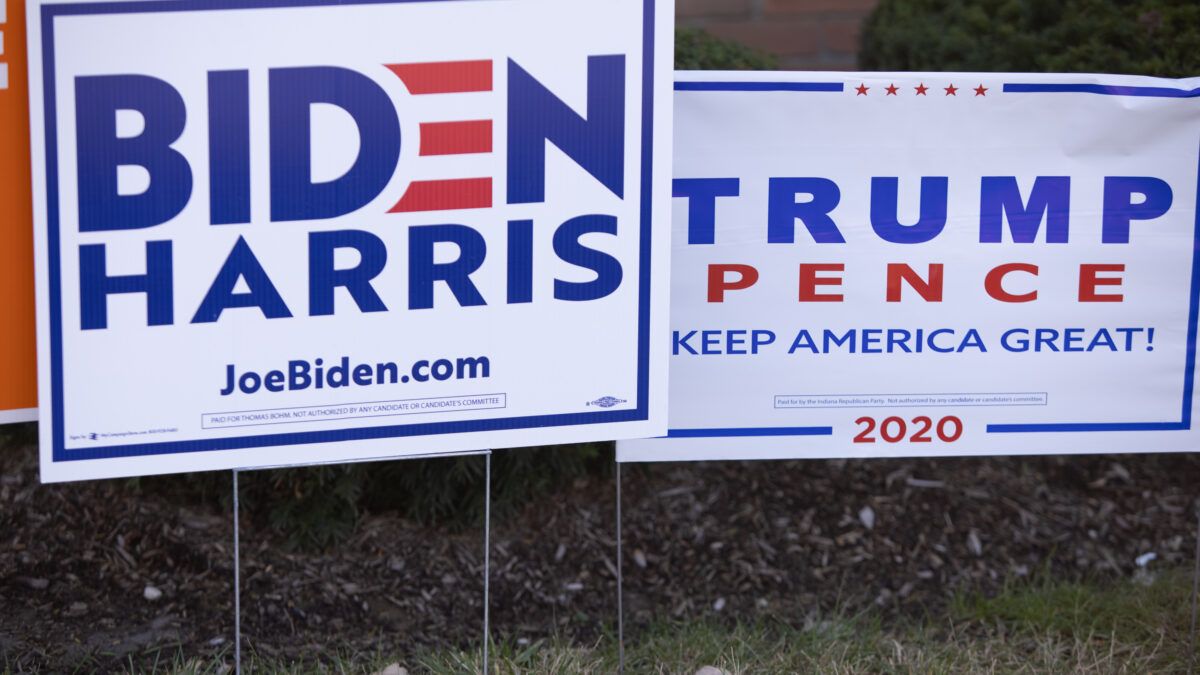 Last week, I argued that President Donald Trump’s own behavior—rather than a vast nationwide voter-fraud conspiracy—caused his election defeat. I’m used to all types of angry responses (and even had ones over the years that required police intervention), but many of the responses have left me more fearful about the nation’s future than I’ve been in a while.

The comments’ tenor were not the problem. Almost everyone who contacted me was remarkably civil, including those who believe that yours truly is a blithering idiot. Differences of opinion are what makes the world go round, but I am worried about the vast differences in the sources that people rely upon—and by the fundamental lack of trust that many people have in the nation’s institutions.