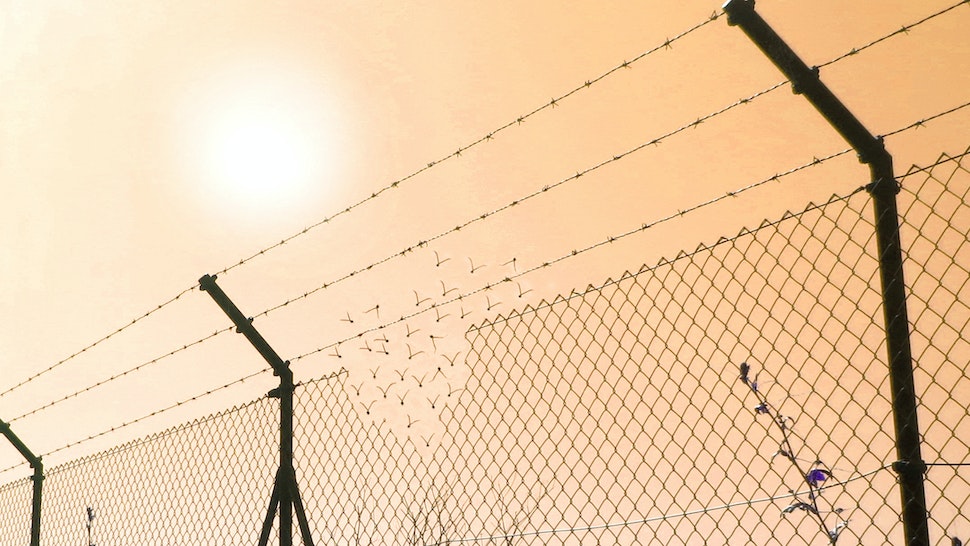 California police have ignored yet another detainer order from U.S. Immigration and Customs Enforcement and in doing so, allowed a convicted child murderer to be released onto the streets.

ICE issued the detainer on 44-year-old Salvadorian national Carlos Morales-Ramirez, who was convicted of “second-degree murder, assault on a child causing death, and great bodily injury to a child causing death” back in 1998, the agency said in a press release. Morales-Ramirez was still serving time for the murder at the California Department of Corrections at Pleasant Valley Prison in Chowchilla, California. ICE placed the immigration detainer order on him on August 28, 2013, yet California did not uphold that request and released Morales-Ramirez onto the streets on December 4, 2020.