A tentative decision from Los Angeles Superior Court Judge James C. Chalfant is yet another rebuke of officials trying to reimpose March-style lockdowns on a skeptical public. 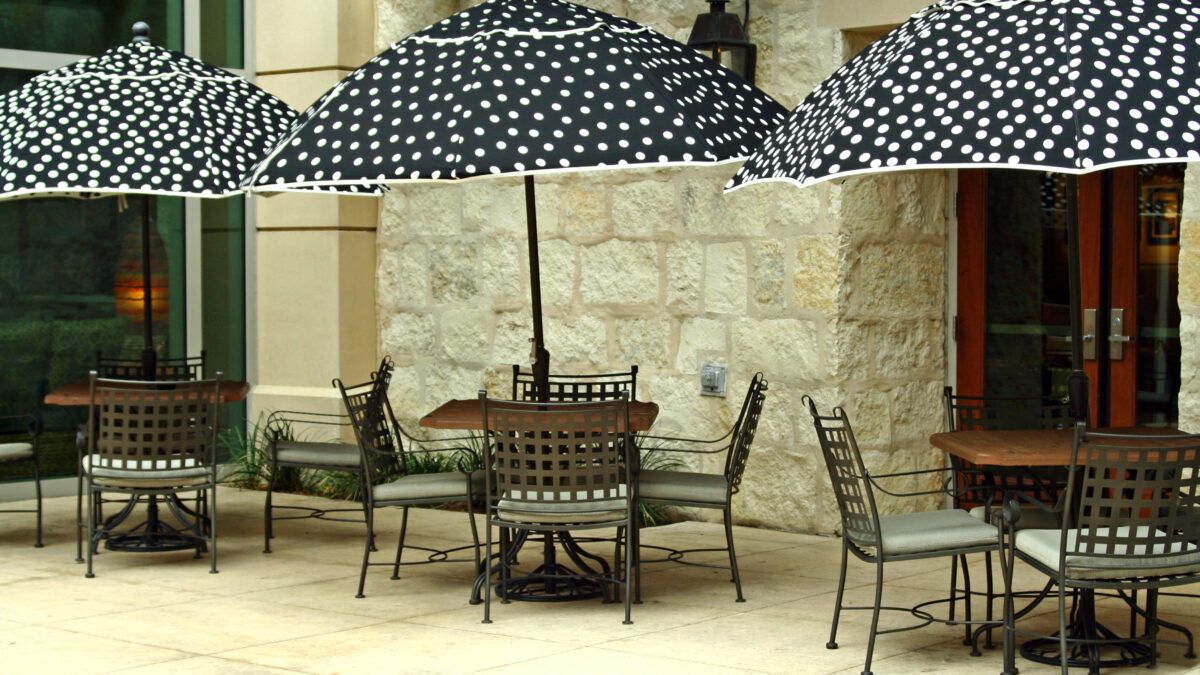 A California judge has blocked Los Angeles County’s ban on outdoor dining in a sharply worded opinion that cites both a lack of evidence for the policy’s efficacy in controlling the pandemic and public health officials’ failure to consider the costs of closing down on-site dining for some 30,000 restaurants.

The county’s ban “is an abuse of the [Health] Department’s emergency powers, [and] is not grounded in science, evidence, or logic,” wrote Los Angeles Superior Court Judge James C. Chalfant in a tentative decision in a lawsuit brought by the California Restaurant Association (CRA) challenging the policy.

Though Chalfant’s Tuesday-issued decision will have limited practical effects—it doesn’t touch an identical state prohibition on outdoor dining—his ruling is a harsh rebuke of local policy makers’ ability to impose new COVID-19 restrictions without the backing of specific “science” and “data.”