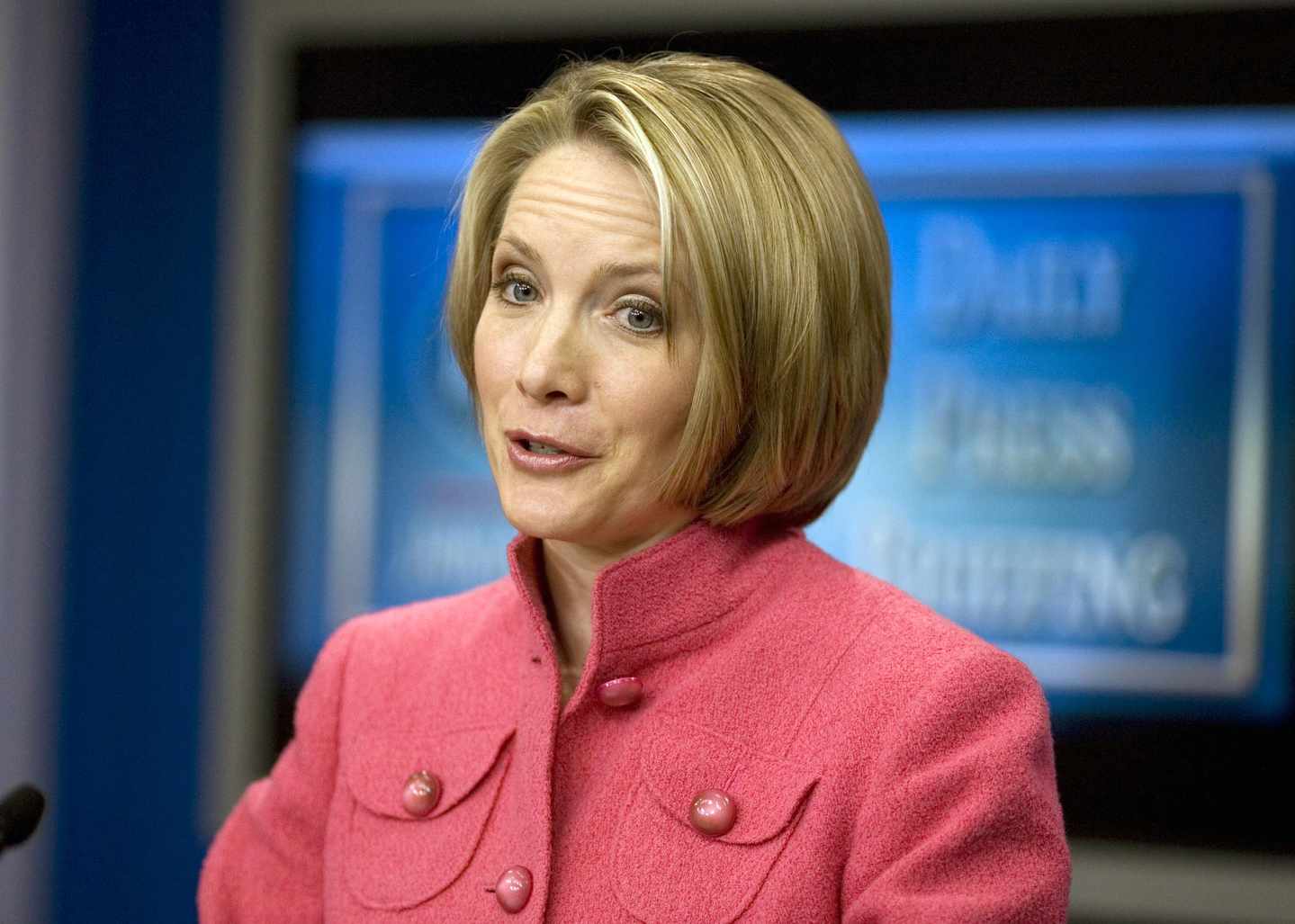 Predictably, but unfortunately, the announcement from the Biden-Harris transition office that an all-female team would lead communications for the incoming president and vice president was considered news and praised for its supposedly historic significance.

It is a sad commentary that we still pay attention to the gender of people who occupy senior positions in the federal government.

Truth be told, Joe Biden will not be the first president to have a female serve as his chief spokesperson. That distinction goes to Bill Clinton, who appointed the widely respected Dee Dee Myers as his press secretary. He was followed in that regard by George W. Bush, who was ably represented by Dana Perino. President Trump appointed two women – Sarah Sanders and Kayleigh McEnany – to the role. The first president to have a woman communications director was Gerald Ford, who appointed Margita White. She was followed by 11 women in that role, under Republican and Democratic presidents alike. And there have been (and are) women on the Supreme Court, in the Cabinet, as speaker of the House, as governors, senators, representatives and in many other positions of importance in state and federal government. And we are weeks away from our first female vice president!