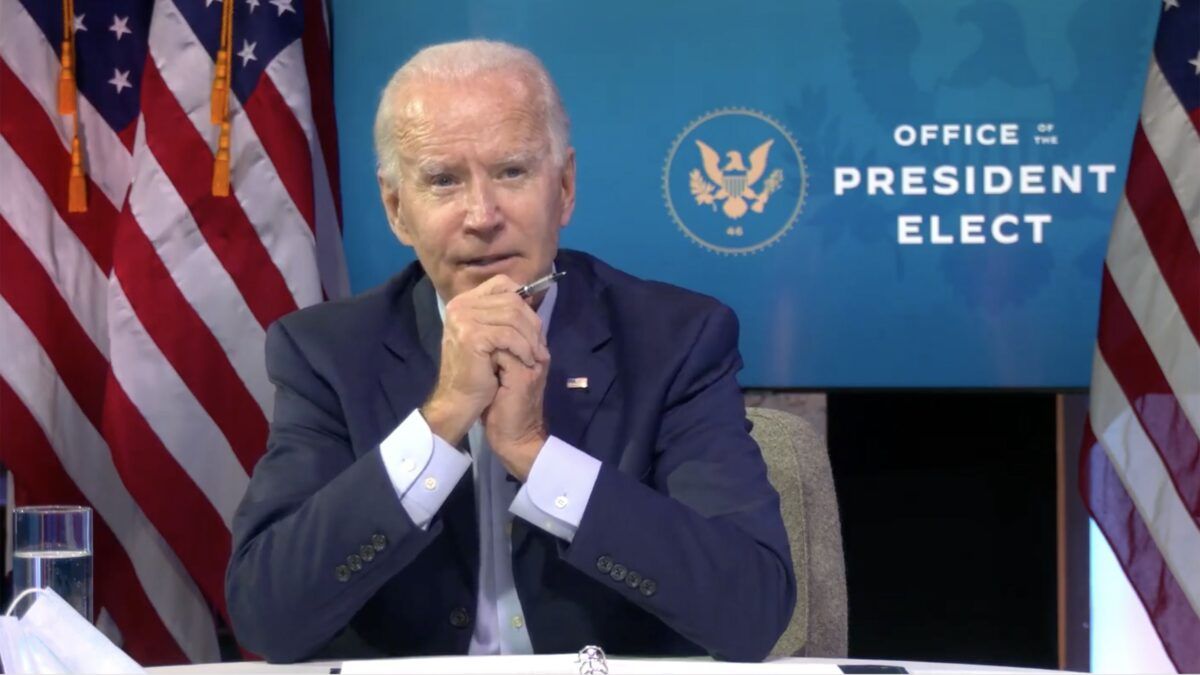 One of the Biden administration’s key pledges is to have a “100 percent clean energy economy” and reach net-zero greenhouse gas emissions by 2050. A study released by Princeton researchers last week analyzed several scenarios detailing the herculean efforts required to achieve that goal.

A prominent takeaway is the massive amount of land it would take to reimagine energy production and distribution nationally, including figuring out where to site a multitude of new solar arrays and wind turbines and constructing thousands of miles of transmission lines. “The current power grid took 150 years to build,” one of the study researchers said. “Now, to get to net-zero emissions by 2050, we have to build that amount of transmission again in the next 15 years and then build that much more again in the 15 years after that. It’s a huge amount of change.”