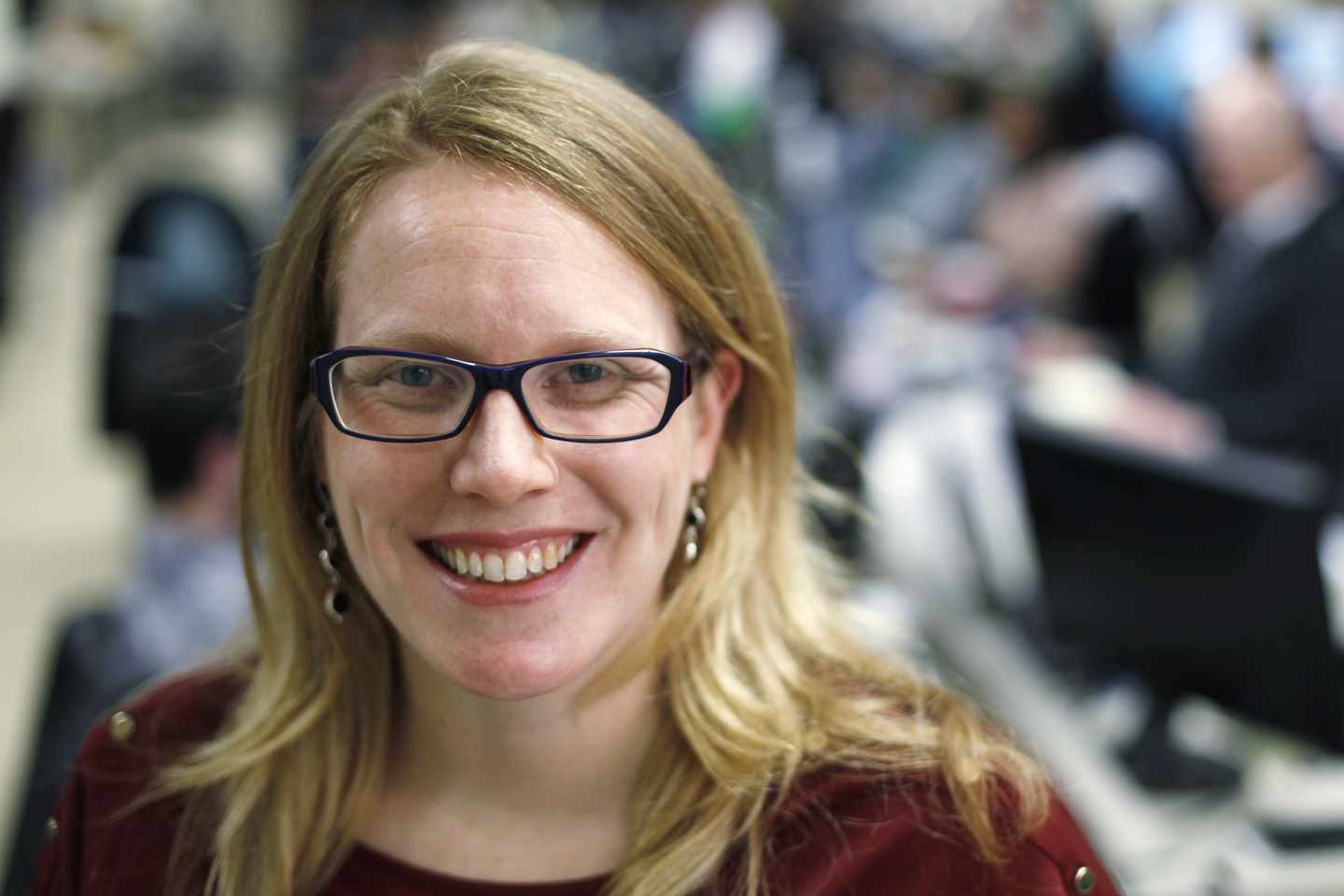 If you were waiting to see an obvious double standard in the way media outlets cover Democrats vs. Republicans, you didn’t have to wait long. Cue Jen O’Malley Dillon – Joe Biden’s campaign manager and newly named deputy White House chief of staff. In an interview with Glamour magazine, O’Malley Dillon uses a seven-letter version of a four-letter word to describe Senate Republicans.

The news isn’t that she holds these senators she theoretically is going to work with in such low regard, nor that Democrats in Washington have such enmity towards Republicans in general. (Anyone remember the look of horror on the faces of the Obama White House staff when the last transition began?)