Economists see a free lunch in fiscal stimulus, but that depends on low post-pandemic interest rates. 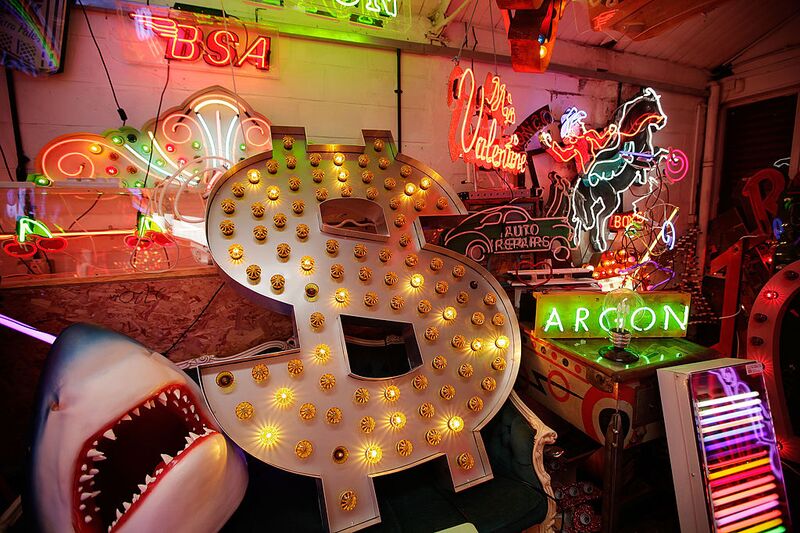 After the disease, the debt. After the plague, the pile of IOUs. It is a veritable mountain — a reminder that the original public debt in medieval Venice went by the name monte. According to the International Monetary Fund’s October Fiscal Monitor, the Covid-19 pandemic and associated lockdowns have prompted a plethora of fiscal measures amounting to $11.7 trillion, around 12% of global GDP — and that number has probably risen since it was calculated on Sept. 11. “In 2020,” according to the Fund, “government deficits are set to surge by an average of 9 percent of GDP, and global public debt is projected to approach 100 percent of GDP, a record high.”

In advanced economies, public debt relative to output has increased as much since the late 1970s as it did between 1914 and 1945. Together, the global financial crisis and the pandemic have had roughly the same doubling effect as World War II. While Covid-19 will not kill as many people globally as history’s biggest war, the ultimate U.S. death toll is very likely to be higher. The pandemic’s financial cost also looks similar to that of a world war.