Neither candidate promised fiscal solvency or less government interference in our lives. 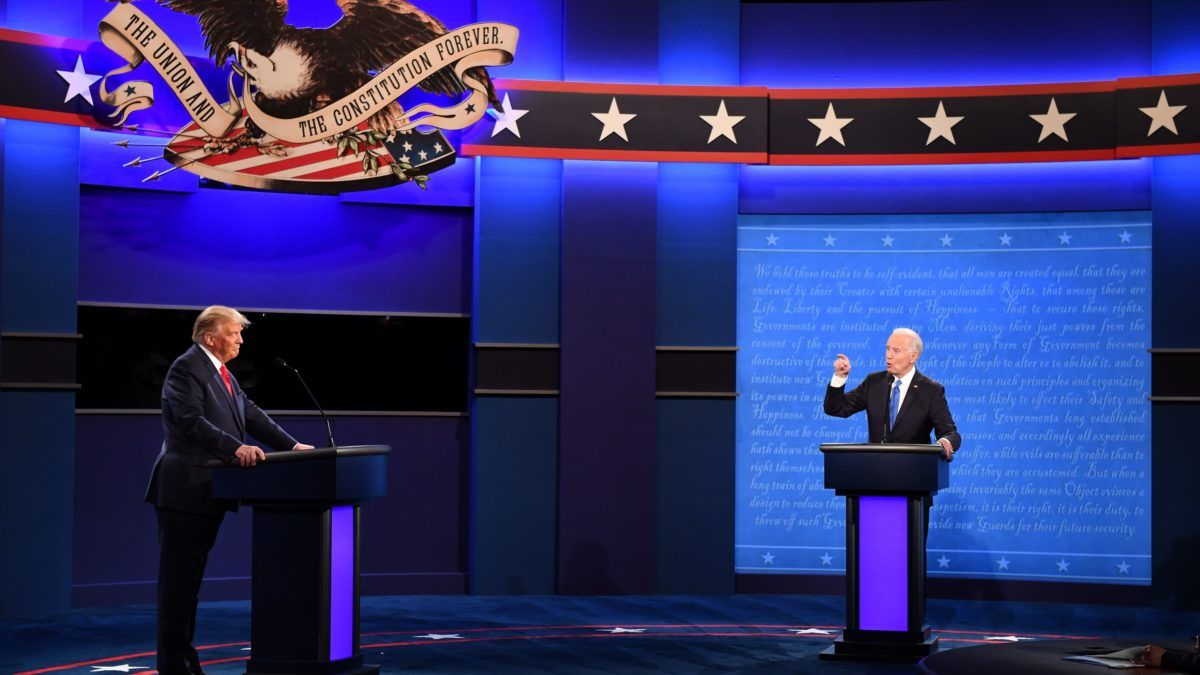 Once again, Election Day in America has come and gone with some lingering questions as to when the results will be certified. In the run-up to the presidential contest, each side overflowed with hope about the many wonders its guy, once in power, might bring about. Unfortunately, for those of us who prefer smaller government—for those of us who value individual liberty as an end in itself—neither candidate really promised fiscal solvency or less government interference in our lives.

Despite corporate tax reform, deregulatory efforts, some criminal justice reforms, and an anti-socialist rhetoric, President Donald Trump has shown little interest in free market policies. His administration promised and failed to get rid of the Affordable Care Act and would have likely replaced it with what is best described as Obamacare Light. With the Republicans’ support, Trump opened wide the spending spigot for the Pentagon and its defense contractors. Ditto for other kinds of spending, much of which was irresponsibly funded with debt.