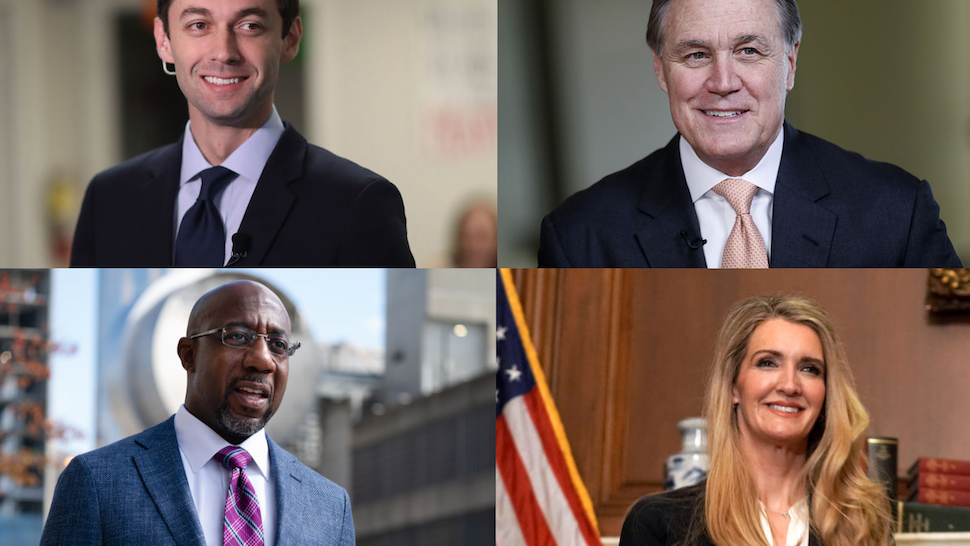 Georgia is heading for a recount in the presidential election since there are still some absentee, provisional, and overseas military ballots left to count (98% of votes in the state have been counted so far) and Joe Biden holds a small 11,000 vote lead over President Donald Trump.

Beyond the presidential election, both senate elections in the Peach State have resulted in runoffs, meaning no candidate obtained 50% of the vote. The runoff elections will take place on January 5, with early in-person voting beginning on December 14. By the actual election date in January, Trump’s litigation should have concluded and Americans should (hopefully) know who their president will be come January 20, 2021. Even with legal challenges and some uncertainty (the media has called the election for Biden even though Trump hasn’t exhausted his legal options), the White House won’t be on the ticket, which could change the races drastically.