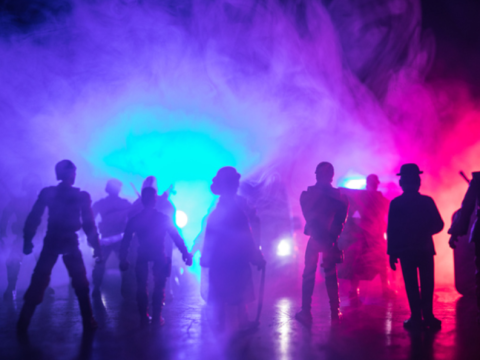 Both private sector businesses and police departments believe there is a good chance there will be postelection unrest. Both groups are taking steps to protect themselves in case of riots. Some left-wing protest groups state they plan to do “whatever it takes” to make sure the correct candidate—i.e., Joe Biden—wins. The National Guard has mobilized in several states in anticipation of riots.

It remains to be seen if this apocalyptic rhetoric proves to be well founded. If Trump wins, we may or may not see anything more than a few flare-ups of violence in a small number of cities. In a nation of more than 330 million people, that wouldn’t exactly indicate a state of general upheaval. On the other hand, if Biden wins, we may never know if the Left’s plans for chaos would have actually played out.