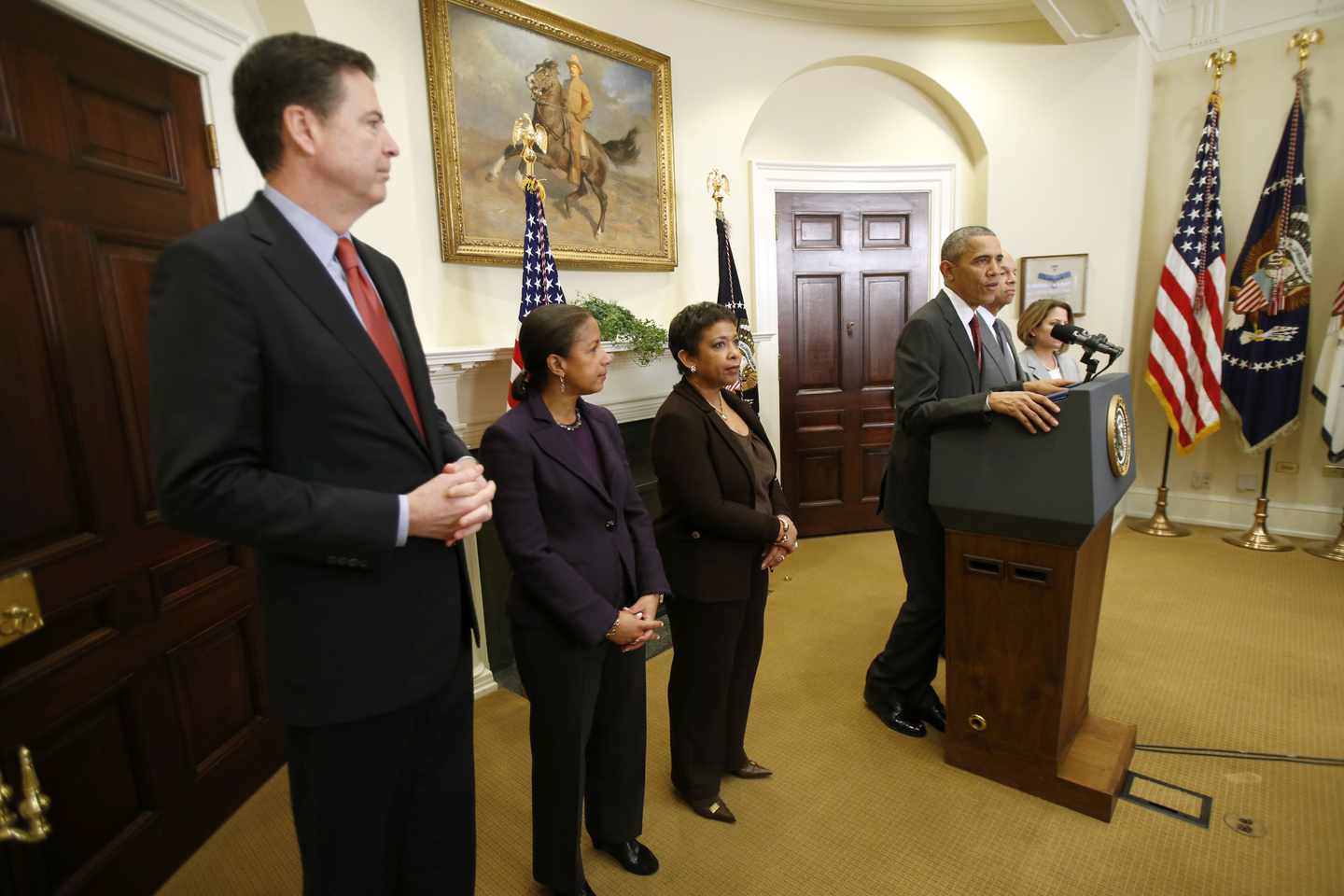 The allegations of election fraud that have divided the country in the weeks since Nov. 3, and the dismissal of them by the establishment as “conspiracy theories,” remind me of another November day 57 years ago.

The assassination of President John F. Kennedy on Nov. 22, 1963, was officially assigned to the hand of Lee Harvey Oswald, a former U.S. Marine who had defected to the Soviet Union several years earlier and then returned to the United States with his Russian bride and their newborn daughter. Of course, Oswald was never convicted of the assassination because he was himself murdered by a shadowy mob-associated bar owner less than 72 hours later. Anyone who didn’t believe “Oswald did it” was labeled as a conspiracy theorist, or worse. But for many Americans, the official lone-gunman story accepted by the Warren Commission was itself the conspiracy.