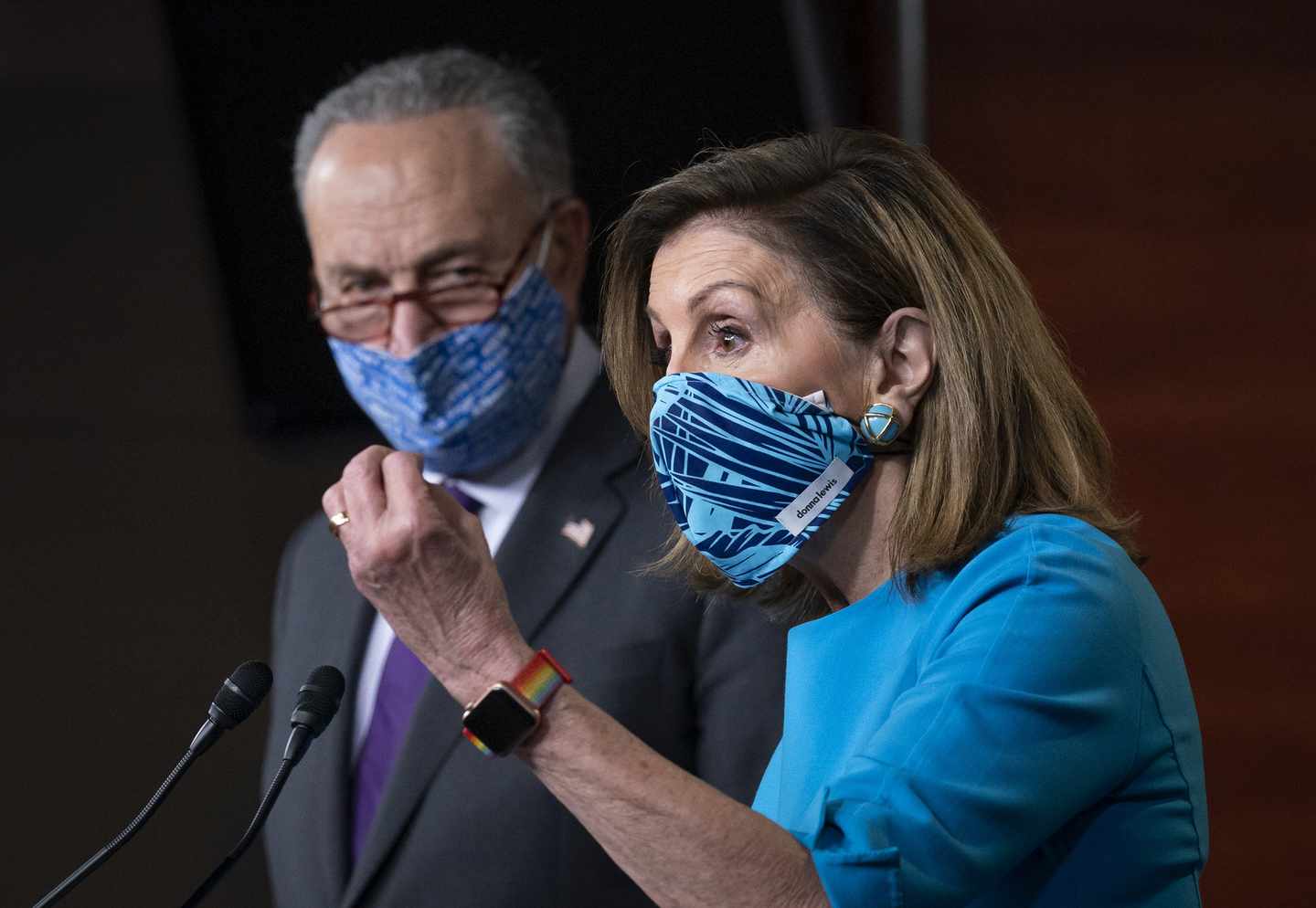 There is something unseemly about the Democrats’ insistence that the apparent defeat of President Trump in the recent election is a repudiation of Republican policies.

The two key words in that sentence are “apparent” and “repudiation.”

First of all, as everyone knows but the news media refuse to acknowledge, Joe Biden’s Electoral College victory is unofficial, and if there were a plot to steal the election in battleground states such as Pennsylvania and Michigan, then Biden’s “apparent” victory could possibly turn into jail time for some high-placed Democrats.

One of the most compelling reasons why the GOP might be able to find evidence of election fraud is that so-called “repudiation” of Trump and his policies that Democrats have been trumpeting for the last two weeks. You know, the repudiation where the alleged white supremacist increased his share of the black vote nationwide from 8% in 2016 to 12% in 2020. The repudiation where “Build That Wall” Trump went from 28% of the Latino vote to 34% in four years. The repudiation where Trump’s support among women ticked upward – and did so among male voters as well.