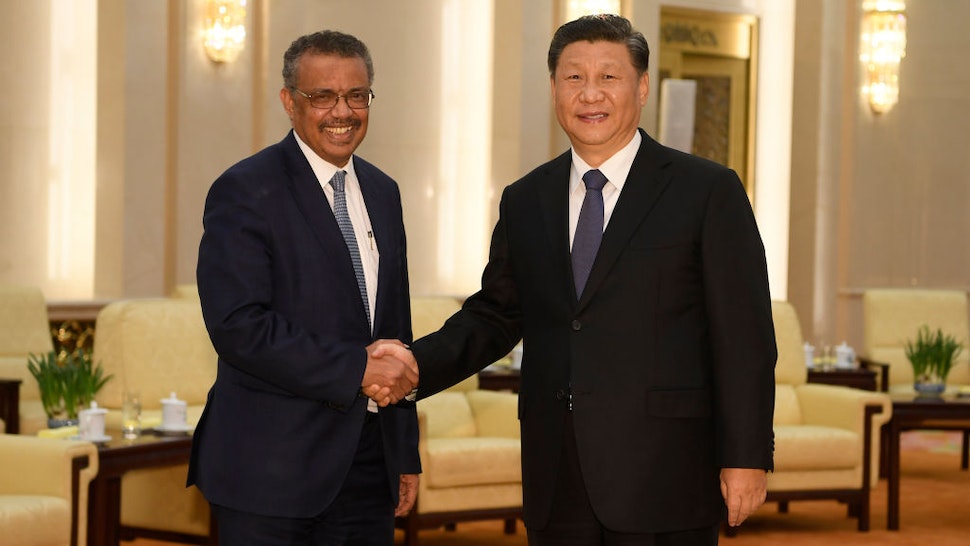 The World Health Organization (WHO) reportedly hid concessions that it made to communist China about how it would conduct investigations into the origin of the coronavirus and, in doing so, may have ruined the best opportunity that researchers had into discovering where it came from.

The New York Times reported that a team from the WHO arrived in Beijing in mid-February to begin investigating the origin of the coronavirus. Pinpointing where viruses originated and how they jumped from animals to humans can be critical at preventing future outbreaks.

“What the team members did not know was that they would not be allowed to investigate the source at all. Despite [Michael Ryan, the World Health Organization’s emergency director]’s pronouncements, and over the advice of its emergency committee, the organization’s leadership had quietly negotiated terms that sidelined its own experts,” The New York Times reported.