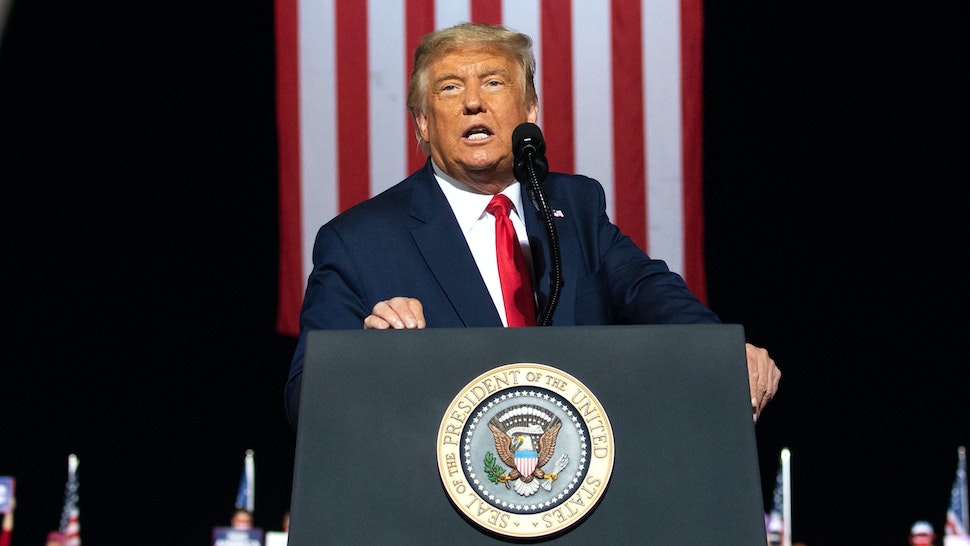 President Donald Trump is reportedly planning to enact a series of hardline policies going after communist China during the final weeks of his administration.

Part of Trump’s goal is to “make it politically untenable for the Biden administration to change course” on the policies “as China acts aggressively from India to Hong Kong to Taiwan, and the pandemic triggers a second global wave of shutdowns,” Axios reported.