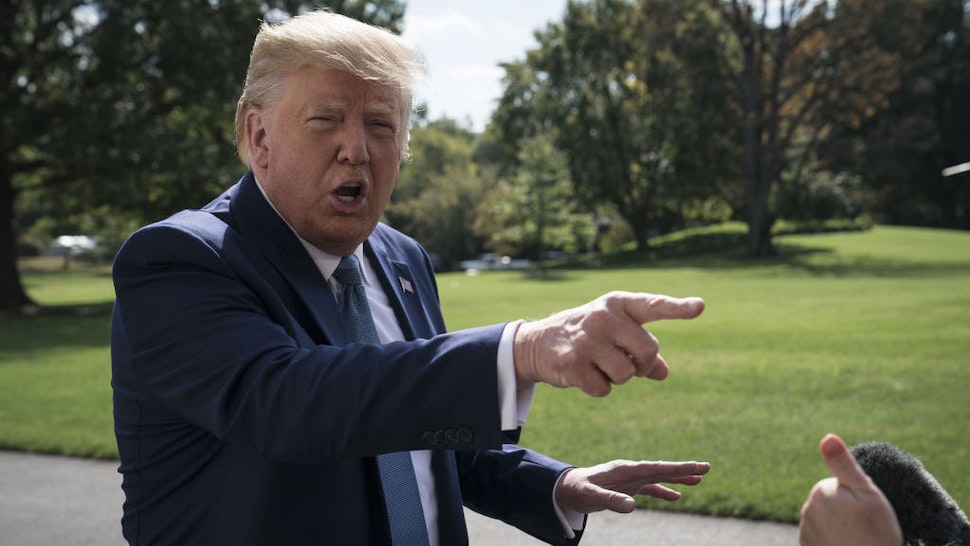 President Donald Trump claimed on Monday that the U.S. Food and Drug Administration and Democrats delayed releasing news on a potential vaccine to hurt his reelection chances.

Trump made the allegation on Monday evening over Twitter after news broke of a potential Pfizer vaccine for COVID-19 being authorized by the end of November. The drug manufacturer released early survey results of its vaccine, created with the German drug manufacturer BioNTech, showing it to be potentially 90% effective at inoculating against the disease.

“The [FDA] and the Democrats didn’t want to have me get a Vaccine WIN, prior to the election, so instead it came out five days later – As I’ve said all along!” Trump tweeted.