The Great Reset did not come from nowhere. The first modern attempts to create a global institution with a governmental function was launched by the government of Woodrow Wilson who acted as US president from 1913 to 1921. 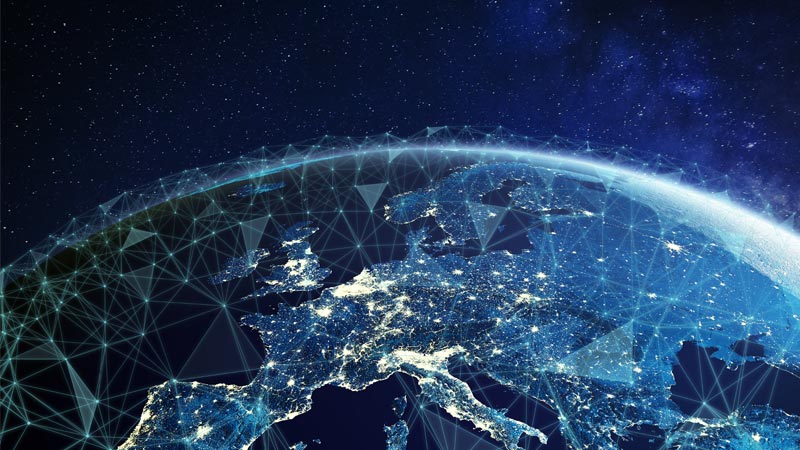 About twenty-four hundred years ago, the Greek philosopher Plato came up with the idea constructing the state and society according to an elaborate plan.

Plato wanted “wise men” (philosophers) at the helm of the government, but he made it also clear that his kind of state would need a transformation of the humans.

In modern times, the promoters of the omnipotent state want to substitute Plato’s philosopher with the expert and create the new man through eugenics, which is now called transhumanism. The United Nations and its various suborganizations play a pivotal role in this project which has reached its present stage in the project of the Agenda 2030 and the Great Reset.