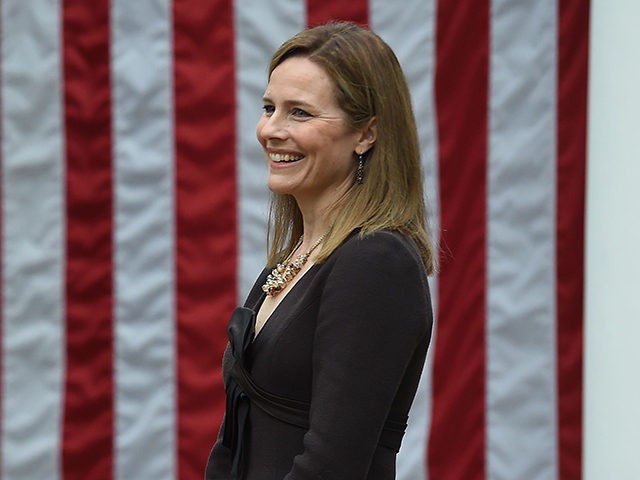 The Court was responding to a request for an emergency injunction by the Roman Catholic Diocese of Brooklyn and the Agudath Israel of America, an Orthodox Jewish group, against restrictions limiting services to ten people in some areas and 25 people in others.

In early October, Cuomo openly threatened to “close the synagogues” if they did not comply with his orders.

The decision read, in part: