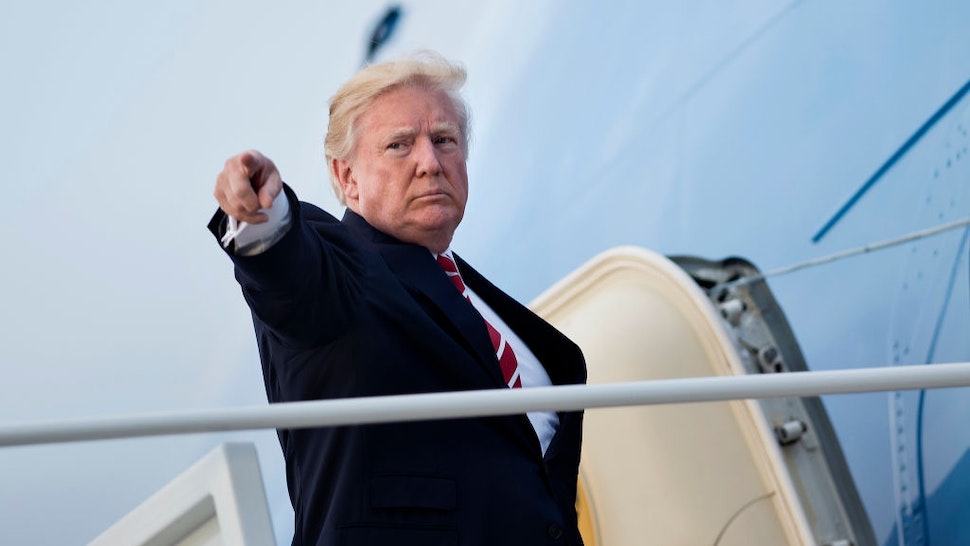 A survey conducted of 1,750 Biden voters in seven swing states between November 9-18 found that the news media’s suppression of stories that would have hurt former Vice President Joe Biden’s electoral chances had such a significant effect that the suppression could have swung the election away from President Trump.

As Newsbusters reports, the Media Research Center asked The Polling Company to survey voters in Arizona, Georgia, Michigan, Nevada, North Carolina, Pennsylvania and Wisconsin, all states that were called for Biden, except North Carolina. The survey asked respondents what they knew about eight specific issues or stories that MRC felt the media had not adequately covered. The survey found that 17% of the Biden voters surveyed said they would not have voted for him had they known about at least one of the stories.