If Trump isn’t interested, maybe the Biden administration could get started with a few acts of mercy. 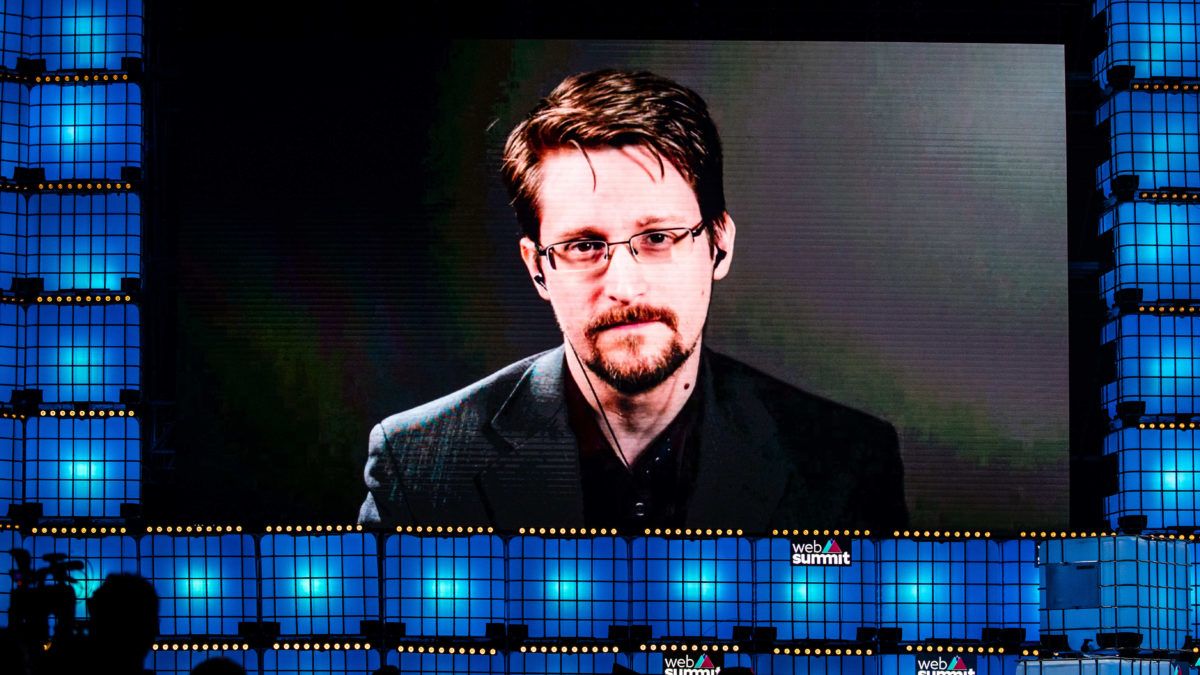 Despite much posturing by President Donald Trump and his supporters, it’s increasingly likely that Joe Biden will be sworn in as the 46th president of the United States. In response, Republicans seem bent on petty vengeance in the form of non-cooperation with the new administration’s transition team—an empty gesture that ruffles feathers while accomplishing nothing. But if the outgoing chief executive wants to leave office in a way that has a lasting impact (and yes, that will likely get under the new guy’s skin) he can do so and benefit the country by using the presidential pardon power.

Article II, Section 2 of the United States Constitution specifies that the president “shall have Power to grant Reprieves and Pardons for Offences against the United States, except in Cases of Impeachment.” According to the U.S. Supreme Court, in Ex Parte Garland (1866), “with that exception the power is unlimited. It extends to every offence, and is intended to relieve the party who may have committed it or who may be charged with its commission, from all the punishments of every description that the law, at the time of the pardon, imposes.”