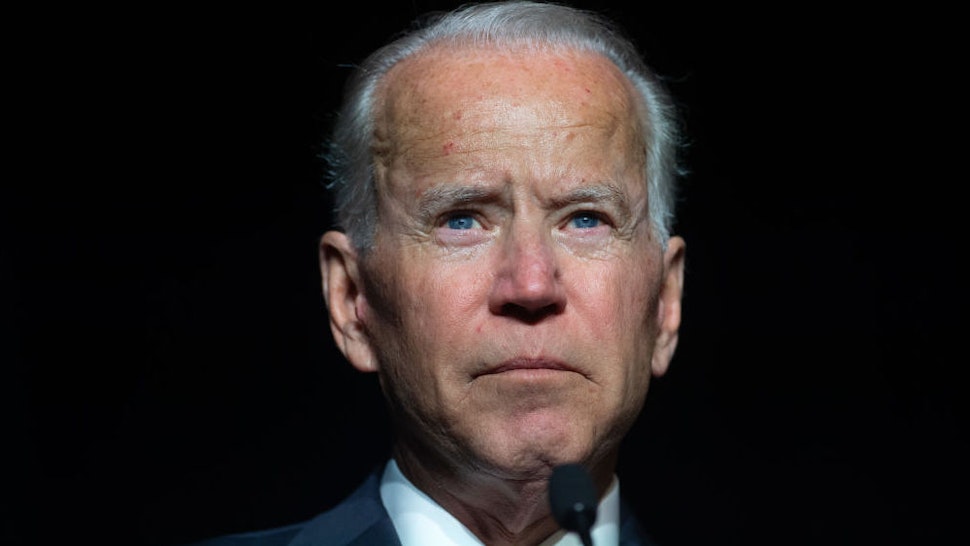 Democratic nominee Joe Biden “becomes an underdog” in the presidential race on Tuesday if he fails to secure Pennsylvania and its 20 electoral college votes, according to FiveThirtyEight founder Nate Silver.

Silver made the remarks on Sunday after ABC News anchor George Stephanopoulos asked him what he believes the “key factors” would be in the presidential election, should Silver find himself on Wednesday writing a story about Trump securing a second term.

“I think it would come down to Pennsylvania,” replied Silver. “Pennsylvania has not bumped up to a 7- or 8-point Biden lead like we’ve seen in Michigan or Wisconsin.”

Silver, who rose to prominence after accurately predicting all but one state’s electoral outcome in the 2008 election, observed that Biden’s polling lead in Pennsylvania is around five points, and furthermore, it’s not considered “a big early voting state.”