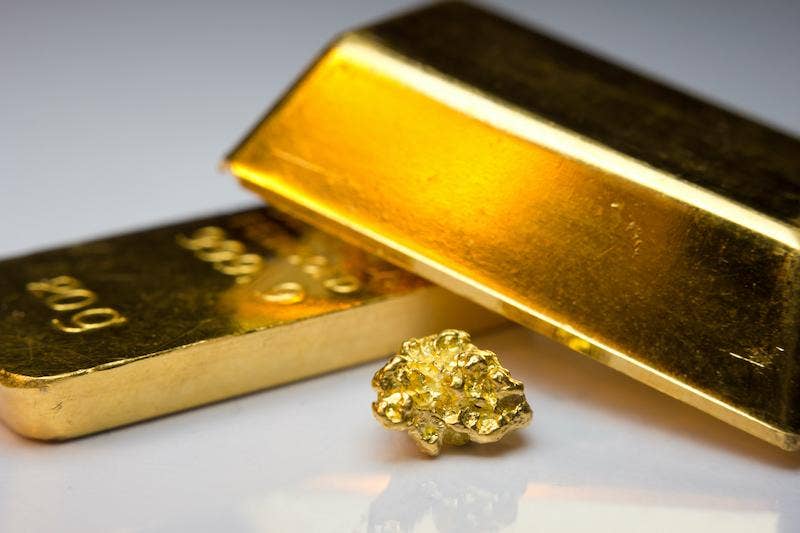 President-Elect Biden, as the media have crowned him, is still not officially the president ‘yet’. Uncertainty remains, which markets detest. The likelihood of new fiscal stimulus is remote until certainty is restored and the official result is confirmed. Even when we do get new fiscal stimulus, its size could be determined by whether or not the Republicans or the Democrats control the Senate. That said, if we get a sharp correction in stocks, look for the Fed to step in to calm the waters until we get resolution on the political front.

The point being that stimulus is inevitable, but when and how big it will be still remains uncertain. In the meantime, precious metals and miners remain under pressure, but if the rally since March is anything to go by, when the next stimulus does occur, do not be surprised to see new record highs ahead.