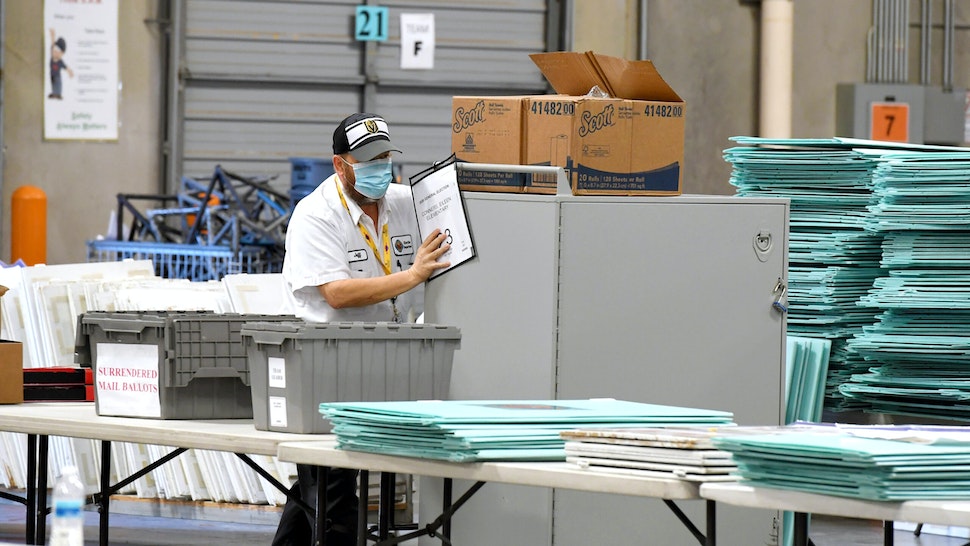 The Nevada Republican Party sent a criminal referral to the Department of Justice on Thursday alleging thousands of examples of voter fraud.

“Our lawyers just sent a criminal referral to AG Barr regarding at least 3,062 instances of voter fraud,” the Nevada Republican Party said in a statement. “We expect that number to grow substantially. Thousands of individuals have been identified who appear to have violated the law by casting ballots after they moved from NV.”

[…] CBS News correspondent Catherine Herridge tweeted out a photo of the letter that the party’s legal team sent to Attorney General William Barr.