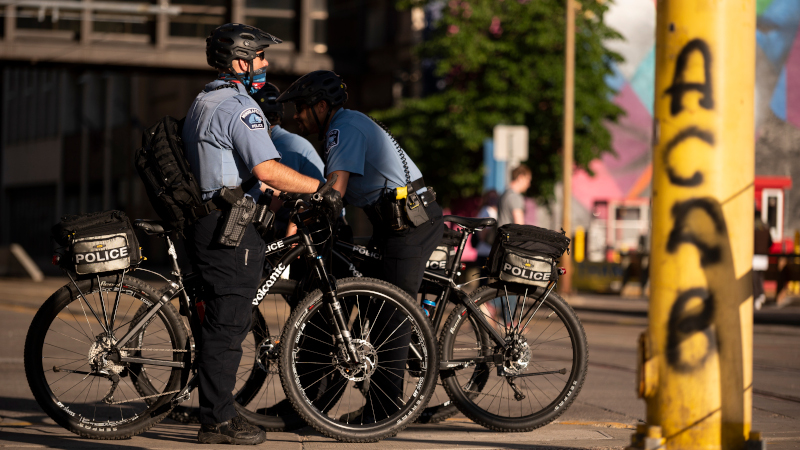 A surge of crime has prompted officials in Minneapolis to explore the possibility of bolstering the city’s shrinking police force with officers from outside departments, according to local media.

Under the new plan, which could go into effect on Nov. 15th, cops from the Hennepin County Sheriff’s Office and Metro Transit Police would be brought in to help deal with violent crimes as part of Joint Enforcement Teams with city officers.

“We’re not gonna be having these people out taking bicycle theft reports. These are going to be people out combating crime issues,” Minneapolis police spokesman John Elder told the Star Tribune.

The move comes months after the Minneapolis City Council announced plans to “dismantle” the police department in the wake of ‘George Floyd’ riots that rocked the city in May.