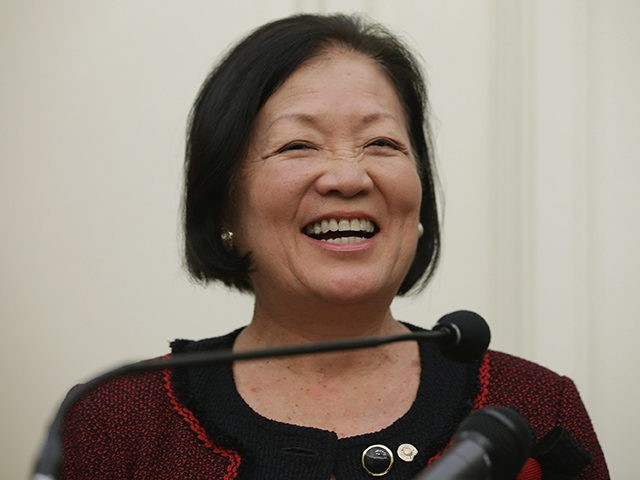 During yesterday’s hearing before the Senate Judiciary Committee on social media censorship, Sen. Mazie Hirono (D-HI) argued that conservatives are not censored on social media, because far-left Media Matters says they aren’t.

Yesterday during a hearing before the Committee on the Judiciary titled “Breaking the News: Censorship, Suppression, and the 2020 Election,” Sen. Mazie Hirono (D-HI) claimed that there is no bias against conservatives on social media, and that the Silicon Valley Masters of the Universe do not censor conservatives. A clip of Hirono’s statement can be found on C-Span here.

Hirono addressed Facebook CEO Mark Zuckerberg stating: “Mr. Zuckerberg, for the second time in three weeks, you’ve been called before the Senate Committee so my Republican colleagues can beat you up over claims that your platforms are supposedly biased against conservatives. The fact of the matter is that these allegations are completely baseless.”