“This is looking a little bit right now like a replay of 2016,” says George Stephanopoulos 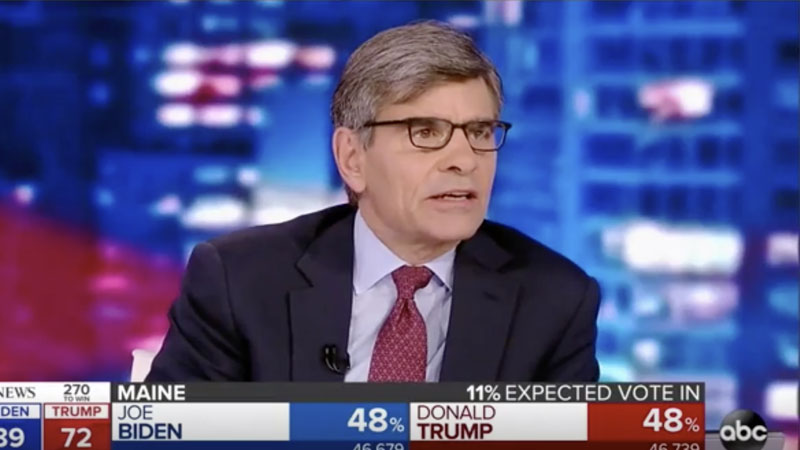 Liberal pundits are already beginning to lose it as the election tide starts to favor President Trump.

ABC News George Stephanopoulos lamented Tuesday night that the 2020 election trajectory was starting to look like a “replay of 2016.”

“This is looking a little bit right now like a replay of 2016,” Stephanopoulos remarked.

Cenk Uygur of The Young Turks was already cracking during a live broadcast as data began showing swings for Trump in Ohio, Florida, and Pennsylvania.