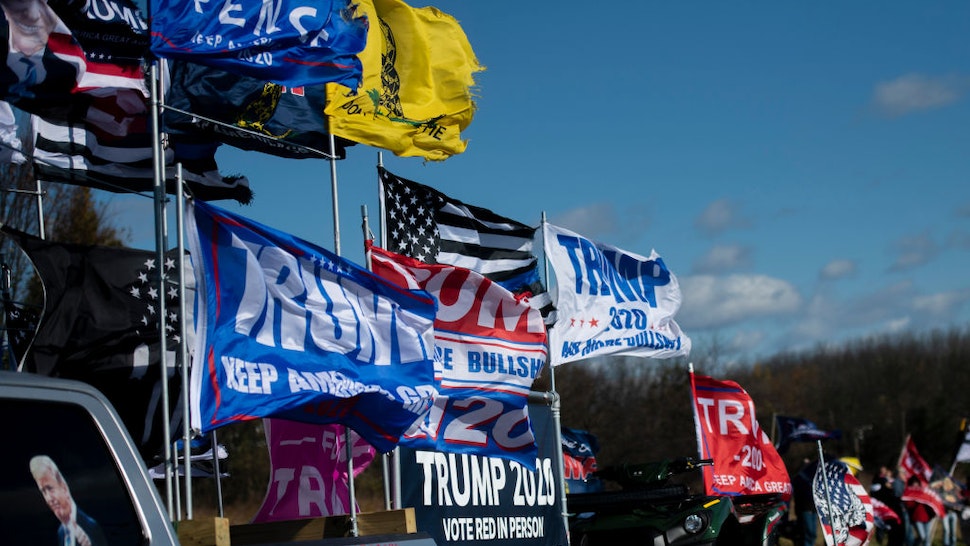 A Philadelphia attorney who was representing President Trump’s campaign has been reportedly placed under official protection after threats were made against her.

Noting court papers filed on Wednesday, The New York Post reported, “Philadelphia lawyer Linda Kerns ‘has been the subject of threats of harm, to the point at which the involvement of police and U.S. Marshals has been necessary to provide for her safety,’ the filing says.” The Post added, “The stunning revelation came two days after Kerns, a solo practitioner, sought sanctions against a lawyer from the firm representing Pennsylvania Secretary of State Kathy Boockvar for leaving her an ‘abusive voicemail on Saturday night.’”