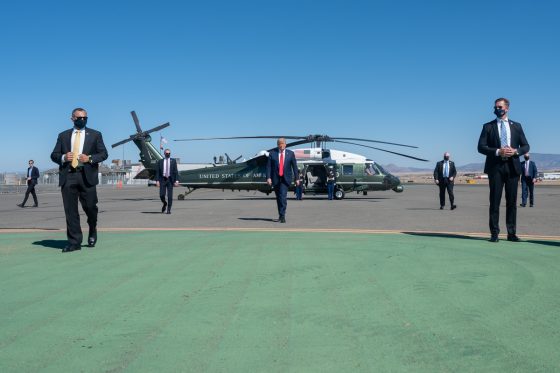 Four years ago, I went on national television just prior to the election and declared that if Donald Trump beat Hillary Clinton it would be the greatest political miracle in the history of the United States, and that is precisely what we got. Trump miraculously won the states of Pennsylvania, Michigan and Wisconsin by a combined total of less than 100,000 votes, and he won the presidency even though Hillary Clinton won the popular vote by a margin of nearly 3 million. Well, now here we are again. Joe Biden’s lead in the national polls is even greater than the lead that Hillary Clinton had in 2016, and if Trump ends up winning it will be an even greater political miracle than we witnessed four years ago.

Yes, there is a very real possibility that Trump could win, and I explained exactly how it could unfold in an article that I posted yesterday.

But it won’t be easy.