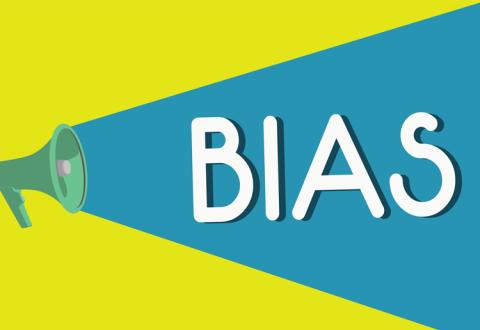 The 2020 election has revealed jaw-dropping levels of “liberal” or progressive bias in the media, from the increasing ascendance of woke language, enforced by the thought police, to deliberately ignored issues and information considered uncongenial to those dominating the agenda. To many, it seems as if the power being exercised against freedom of uncoerced and uncensored expression had metastasized full-blown out of almost nowhere. However, that ignores the fact that the bias extends beyond the media, to think tanks and “research” devoted to creating ammunition for the left/progressive conclusions the media loves to reach, and this bias has been around for a substantial period of time.

An excellent example of the production of the groundwork for the bias infusing media today is “research” published in 2003, in the American Psychological Association’s Psychological Bulletin. Supported by $1.2 million in federal money, “Political Conservatism as Motivated Social Cognition” supposedly provided an “elegant and unifying explanation” for political conservatism. If you have been paying attention this year, some of its themes will seem familiar.