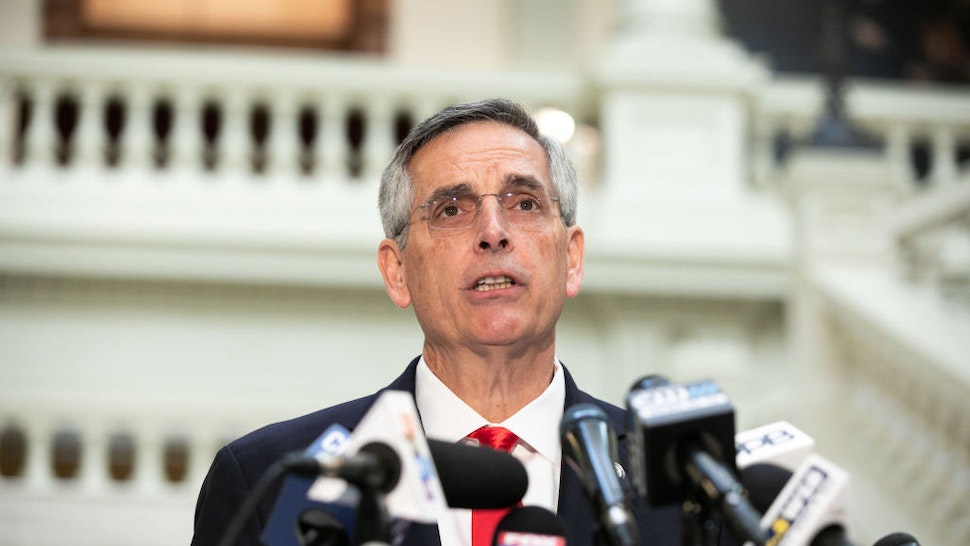 Georgia will begin a third recount of its election results on Tuesday after the Trump campaign requested another one over the weekend, alleging “false results.”

The Georgia secretary of state’s office announced the additional recount on Monday evening during a press conference. The Trump campaign criticized Georgia’s first recount, which took place over the course of last week and uncovered two errors worth thousands of votes each on Saturday. As The Daily Wire reports:

Election workers failed to upload votes stored on memory cards in Georgia’s Floyd and Fayette counties. Each card contained thousands of votes and made up some of the difference between Trump and Biden. A third incident in Walton County revealed another 284 ballots that were not included in the final tally after election workers failed to upload the votes of one of two voting machines in the town of Between.