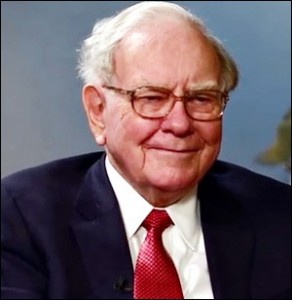 And it’s not like Buffett is simply getting out of all big bank stocks. According to the same 13F filing for September 30, Berkshire Hathaway still held a whopping $24 billion in Bank of America stock; $4.7 billion in U.S. Bancorp; $3 billion in Wells Fargo; and $2.5 billion in Bank of New York Mellon.