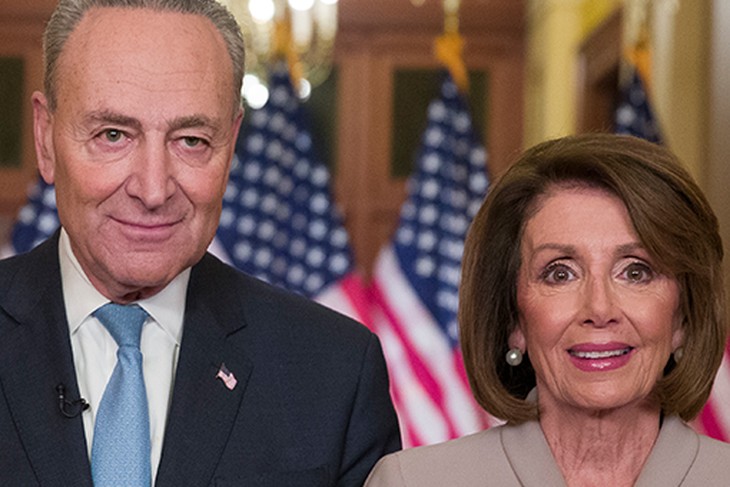 For a party that believes they got a House majority and a president elected, the Democrats are in total disarray.

Instead of walking away with the presidency, the Senate, and an increase in their majority in the House, Democrats came up short. Republicans have won at least five additional seats in the House and are leading in three others that Democratic incumbents are trying to defend. Republicans were projected to lose 12-15 seats. Instead of a diminished minority party with Democrats looking to run all over them in 2021, there will be a robust minority party that will look to assert itself next year.