[Ed. Note: To all those people who say that voting does not matter… You missed the opportunity to change that number to 11… or 13.] 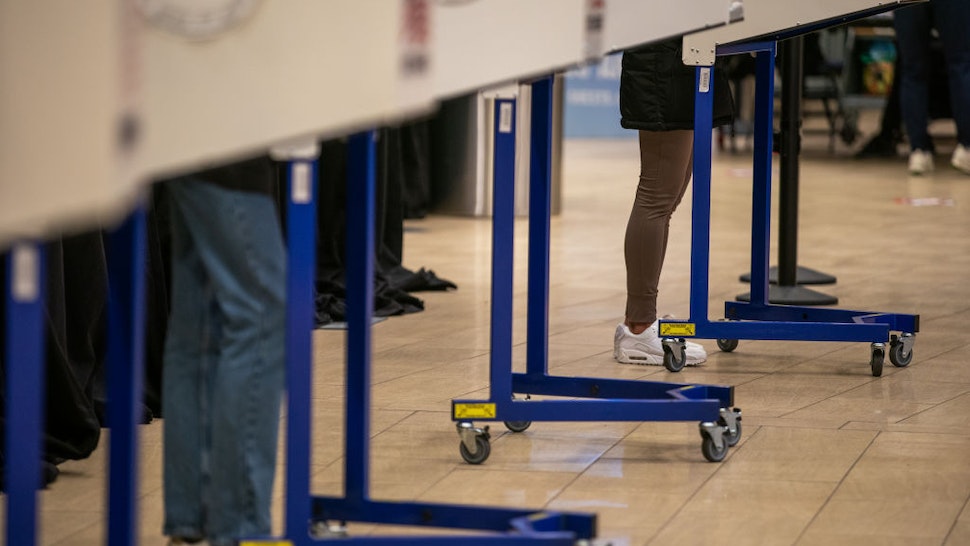 During an election year brimming with close house races, the margin of victory between Republican Claudia Tenney and Democrat Anthony Brindisi in the New York District 22 congressional election may take the cake for the closest U.S. House race of the year.

According to Cook Political Report Editor David Wasserman, more than three weeks after the election, the Democratic candidate has taken the lead in the race by about a dozen votes. Put differently: The margin deciding the next member of Congress, in an election with more than 300,000 ballots cast, has come down to only 12-13 votes total.