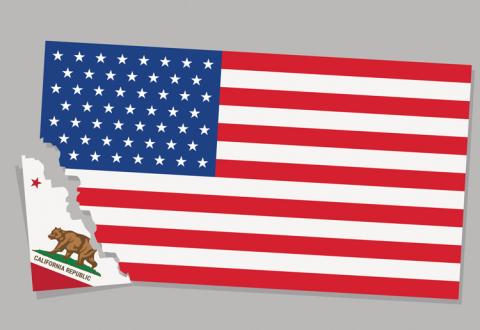 Four years ago, I wrote an open letter to the dismayed supporters of Hillary Clinton in the wake of her loss to Donald Trump. Before celebrating Biden’s win in this year’s election, it’s important to reflect back on the past four years. Remember your frustration, your anger, your fear of someone you believed was unhinged and dangerous being in control of all of the immense powers that are now vested with the federal government of the United States of America. Now ask yourselves this: Do you want that to happen again?

Despite the Biden victory, the Democrat Party at the time of this writing not only failed to change the makeup of the Senate, they lost ground in the House and even lost a governor to the Republicans. Further, the Biden win was not delivered by an outpouring of support by the coveted minority demographics, which Trump won in larger numbers across every ethnic category compared to the prior election, including an astounding doubling of the LGBTQ vote, but by a shift in the voting patterns of white men. Couple this with the complete lack of any real enthusiasm for the prospect of a Biden presidency, and it’s apparent that the Democrat president-elect didn’t win on the strength of the Democrat platform but because enough people were put off by President Trump’s abrasive behavior.