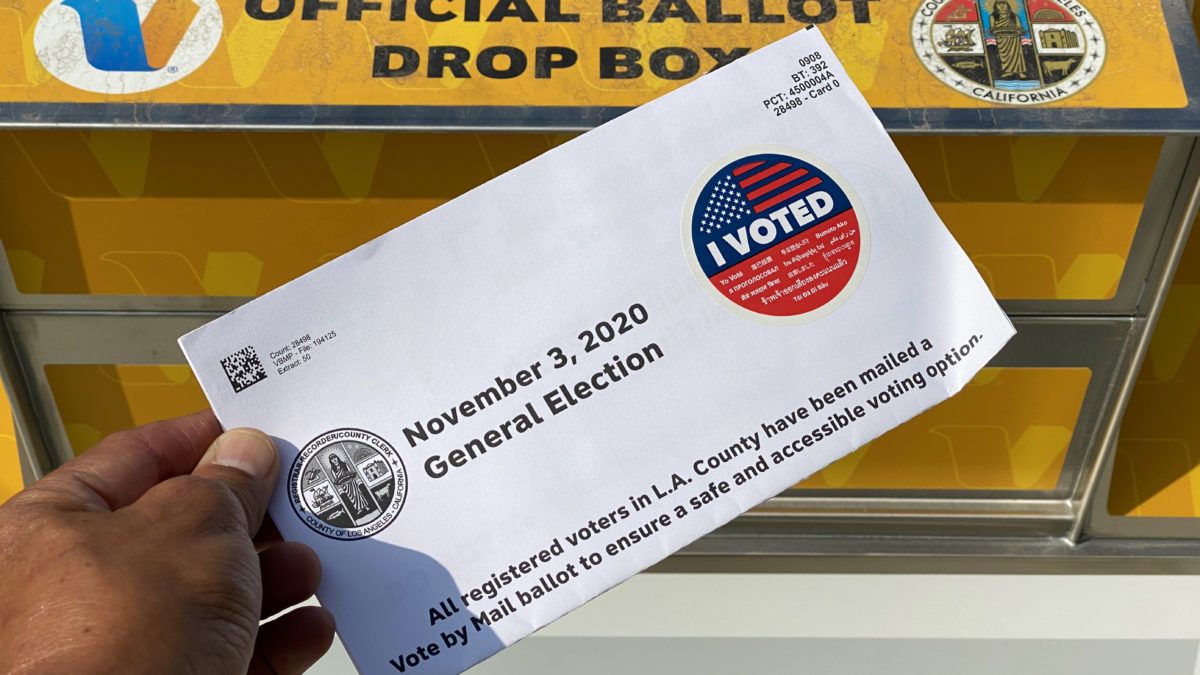 If my social-media and news feeds were an accurate indication, many Californians had focused inordinate attention on the granular election tallies in such far-off places such as Montgomery County, Pennsylvania, and Clark County, Nevada, as the nation awaited the final verdict in a cliff-hanger presidential election.

But there’s a closer-to-home result that we could immediately understand without relying on election experts. Voters decisively rejected California Gov. Gavin Newsom, the state’s politically dominant unions, and the legislature. Although Californians are overwhelmingly Democratic and chose Joe Biden over Donald Trump by 4 million votes, their choices on statewide initiatives were remarkably conservative.

As Assemblyman Kevin Kiley (R–Rocklin) pointed out, voters shredded the Legislature’s priorities in the four statewide measures that dealt directly with its actions.