A second Bretton Woods era will be even more centralized and even further from a true democracy.

by Charlie Shrem
The CoinTelegraph 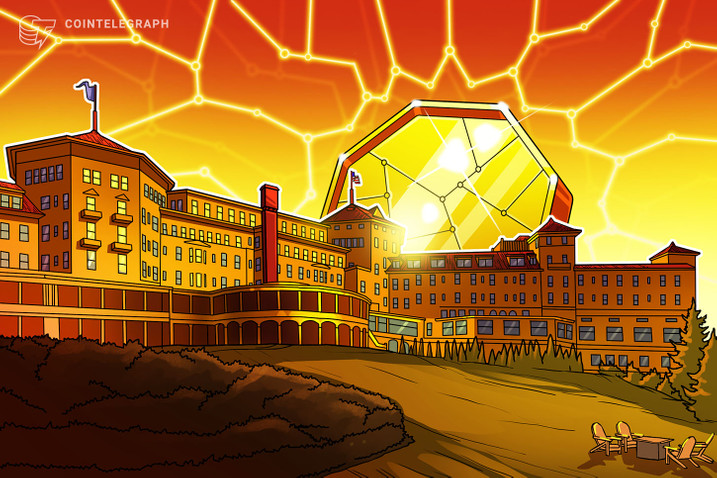 Barely 100 years ago at the start of the 20th century, people were able to exchange dollars for gold at their local bank. While gold was too hard to trade between people, banking institutions held gold and gave people cash for it. This was during what was known as the gold standard. Each sovereign currency’s value was determined relative to a fixed amount of gold. However, in the decades ahead, that standard quickly changed.

Toward the end of World War II, dozens of powerful people organized a meeting to discuss a new monetary agreement designed to minimize the economic damage done by the war. This meeting was named after the location where it took place: Bretton Woods, New Hampshire, in the United States.