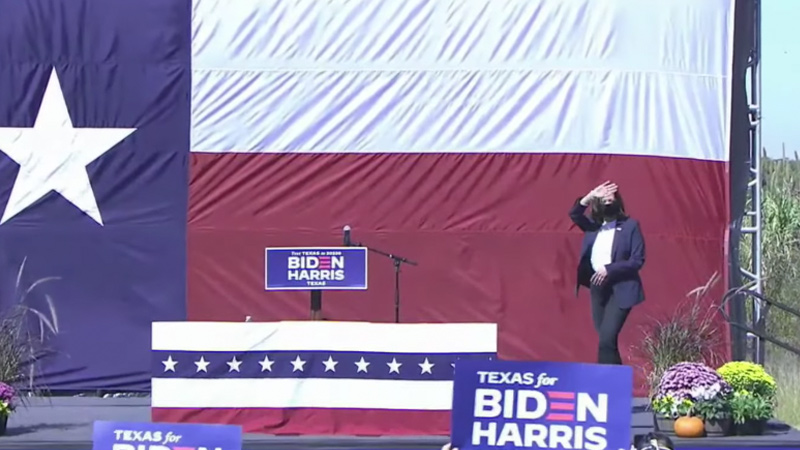 A Biden staffer slipped up and introduced Sen. Kamala Harris (D-Calif) as “the next president” during a campaign event in Texas Friday.

The comment came as Biden’s Texas State Director introduced Harris in Fort Worth on Friday.

“I am so honored to introduce the next President of the United States. Senator Kamala Harris,” the speaker says.

The error follows months of similar gaffes from the campaign, which is acutely aware Biden’s old age and cognitive decline mean he could have to cede the presidency to his second-in-charge under the 25th Amendment.